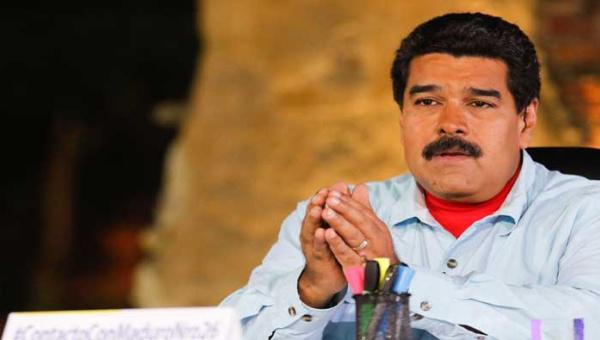 Caracas, Jul 27.- Venezuelan President Nicolas Maduro has sent a message of congratulations to the historic leader of the Cuban Revolution, Fidel Castro, on the 62nd anniversary of the attacks on the Moncada and Carlos Manuel de Cespedes barracks.

The Venezuelan president highlights the historical significance of Moncada and the legacy of Fidel as a leader and teacher of new generations of revolutionaries in Latin America and the world.

Maduro said that the example of heroism and sacrifice of that July 26, 1953, gives life to the struggles of the Latin American people for their final independence, and is the cornerstone of the great united Homeland dreamed by Marti, Bolivar and the late Venezuelan President Hugo Chavez.(RHC)