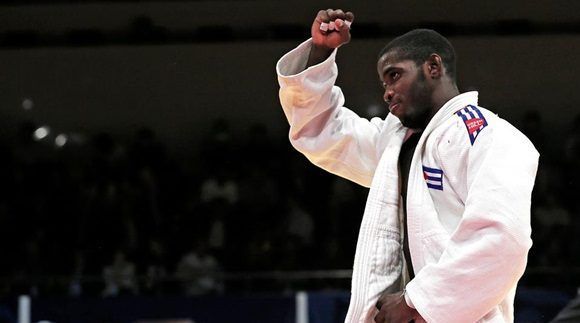 Havana, Cuba, Sep 20.- Cuba will participate in the Santo Domingo Pan American Judo Open 2017, based in the Dominican Republic on September 23 rd and 24th; to be attended by 16 countries seeking for tickets to the Barranquilla 2018 Central American and Caribbean Games.

He added that the spot in the 60 kg division is yet to be defined between Yandry Torres and Roberto Almenares.

Meanwhile, Felix Portuondo, coach of the women´s side, told ACN that Melissa Hurtado (48), Yurisleidis Hernandez (52), Maylin del Toro (63), Olga Masferrer (70), Kaliema Antomarchi (78) and Elianis Aguilar (+78) will be the Cuban representatives on Dominican soil, while he still has to decide between Yarisley Ponciano or Saimaris Gregorio in the 44 kilos; and Anaylis Dorvigni or Aliuska Ojeda (57).

Ortiz, who asked for a year off after Rio 2016 Olympics, and Armenteros, who has already recovered from an elbow injury, will soon join the training.

In the recently concluded World Championship of Budapest, Hungary, Cuba only won a medal through Antomarchi, who finished third. (acn)