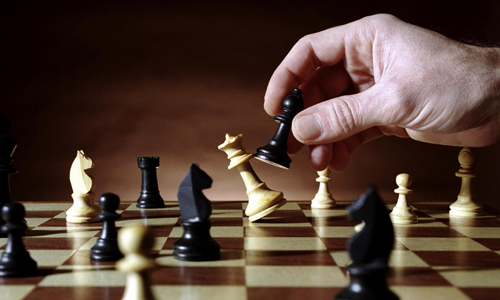 Camagüey, Nov 10.- Camagüey will be represented by three chess players in the central zone of the Cuban Chess Championship, which begins tomorrow Saturday in the central province of Villa Clara.

The event, which will be headquartered at the Palace Guillermo Garcia, in the city of Santa Clara, will attend the Camagüey´s Carlos Albornoz, Dexter Docampo and Ladislao Rodríguez.

The International Master Carlos Albornoz was sown at this stage of the tournament for his participation in the end of last year, while teachers FIDE Dexter Docampo and Ladislao Rodríguez were classified as first and second, in the recent provincial tournament.