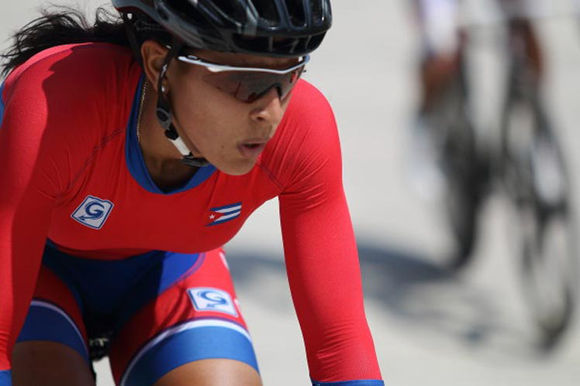 The race was won by Dutch Chantal Blaak, followed by her countrywoman Lucinda Brand and Australian Amanda Spratt, according to the website of the contest.

Thus, Sierra ranks also 11th in the individual ranking of this strong competition with 220 points, list headed by Blaak (538) and the also Dutch Amy Pieters (455) and Anna van der Breggen (408), all running for the Boels-Doelmans.

The Cuban cyclist is enrolled in the Italian club Astana, which also hired the also Cuban Heidy Pradera, who debuted in the Tour in this race but didn´t finish.

Pradera, who is only 20, and Sierra will travel to Havana tomorrow to continue training, along with her teammates of the Cuban national squad, ahead of the 2018 Pan-American Road Cycling Championships, scheduled for San Juan, Argentina, from next May 1 to 6.

After this, they will return with the Astana to attend the Amgen Tour, in California, USA, from May 17 – 19, thus losing three events of the World Tour.

Sierra, 25, has attended six out of the seven events of the 2018 UCI World Tour and so far her best performance was the fourth seat achieved in the Gent – Wevelgem, in Belgium, fifth stop of this major contest.

Cuba´s main goal this year are the Baranquilla Central American and Caribbean Games, in Colombia, but Sierra told ACN via Facebook she also intends to qualify to the 2018 Road Cycling World Championships, to take place from September 23-30. (acn)