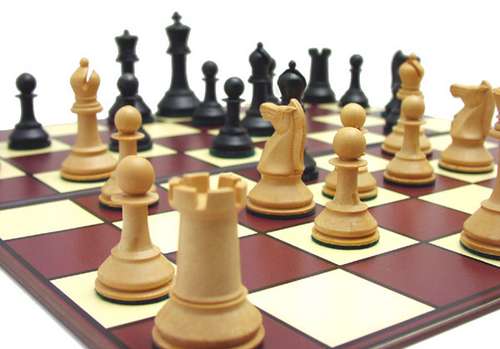 Havana, Oct 3. -The Cuban women’s team tied 2-2 with Viet Nam in the eighth round of the 43rd Chess Olympiad taking place in Batumi, Georgia, where China and Ukraine share the top while United States leads the Open Group.

IM Lisandra Ordaz (2415 Elo points) met yesterday her role as leader and defeated WGM Thi Kim Phung Vo (2368) on the first board, but WGM Yaniet Marrero (2281) lost in the second table to IM Le Thao Nguyen Pham (2347), while WGM Maritza Arribas (2243) and WIM Lisandra Llaudy (2294) both drew with their respective rivals, according to the website www.chess-results.com.

With that result, the Caribbean women´s side amounts 11 points and ranks 21st in the standings that are led by China and Ukraine (14 each).

Meanwhile, in the Open Group, Cubans took advantage of their superiority over Zimbabwe to defeat them 3.5-0.5.

The nine units they now amount place them 57th in the standings, far away from the top in which appear USA, defending champion, with 15 points.(Taken from ACN)(Photo: Archive)