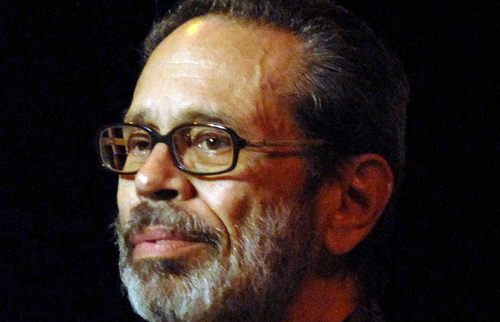 Havana, Apr 25.- The Latin Music Institute (ILM) announced the screening of a new animated series that, among its characters, will have the renowned Cuban composer, guitarist and orchestra leader Leo Brouwer.

'With 80 years of age to see me in cartoons or animated series, it's wonderful. I have witnessed many things, but this impacted me,' Brouwer said after seeing himself on the screen.

He also highlighted the value of these creations for Cuban and international culture, whether defending musical, literary works, pieces by the Dutch painter Vincent Willem van Gogh or the German musician Ludwig van Beethoven.

It is interesting to see that we are talking about a current, lively, modern culture like our culture.

'Bringing Cuban artists to animation is wonderful for anyone, especially for the child,' he said. 'One can forget many things, but never the cartoons that he saw in childhood, he stressed. Titled Tito Reacts, the purpose is to sow in childhood the curiosity about artists who, for generational distances, might not have a direct identification with infants.'

Created and produced by the president of the ILM, Daniel Martin, the material will be transmitted in children's programming of Cuban television and other international channels and platforms.

The episodes last approximately three minutes, in which the protagonist, a youtuber child named Tito, shows his contemporaries who their favorite artists are, in a humorous key.

In addition to the pedagogue and National Film Award 2009, the audiovisual will present artists recognized as cultural ambassadors of the institution. (Prensa Latina)