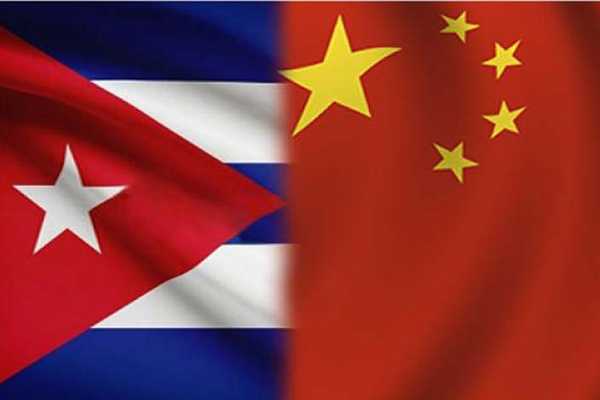 Beijing, May 13 .- The United States has gone too far in activating the chapter of the controversial Helms-Burton law that, apart from pressuring Cuba, hits the entire international community with its extraterritorial character, denounced Sunday a Chinese academic.

Pan Deng, an expert at the Chinese University of Political Science and Law, considered that act a reincarnation of the colonial era going beyond trying to suffocate Cuba and erroneously hiding behind the supposed violation of human rights to impose unilateral sanctions.

In an article published on the CGTN website, the academic referred to the global concern about the provision that allows lawsuits against Cuban and foreign entities outside the northern country's jurisdiction.

He recalled it goes against the principle of the World Trade Organization (WTO) to avoid barriers to business, exchange of goods and services among different states on the planet.

However, Pan called attention to the position of a growing number of nations ready to face Washington in this case, which demonstrates the rejection it generates from one side of the world to the other.

China and a large part of the international community oppose this movement because they reinforce the economic, financial and commercial block against Cuba, the main obstacle to the development and well-being of its people. (Prensa Latina)