Panama recognized that the seized drugs are not attributable to Cuba 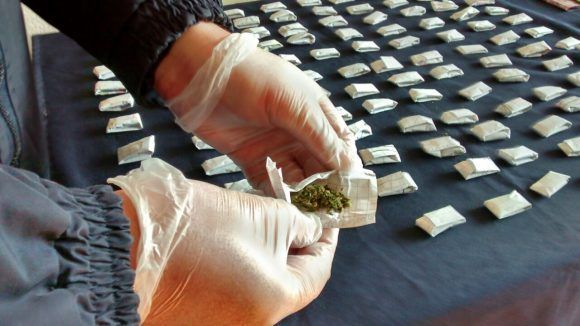 Havana, May 23.- The Ministry of Security of Panama recognized that the drugs seized in its country are not attributable to Cuba, which also dismantles another media onslaught against the island.

By means of an official communiqué, this agency admits that the act is not attributable to any State and accepts that the container with the seized drug was presumably contaminated in Panamanian territory.

The note adds that the competent Panamanian authorities have initiated an investigation to identify those responsible for the contamination of the container, a fact that "in the ports of loading represents one of the main modalities used by drug trafficking networks that threatens all countries affected by the production, transit and consumption of drugs globally.

The Customs of the Republic reiterated the day before that Cuba applies zero tolerance to drugs and denounced that since last May 18 different media had manipulated "the news about the seizure in Puerto Cristóbal, in Panama, of 1 517 packages of drugs (cocaine) in 46 sports bags inside a container with sacks of charcoal exported from Cuba and with final destination to Turkey.

He also clarified precise elements on the matter, and stressed: "We are in the presence of a way of operating used internationally by drug traffickers and about which we have a history of similar cases, because it is not the first time that has been attempted, unsuccessfully, to link our country with such events. (ACN)