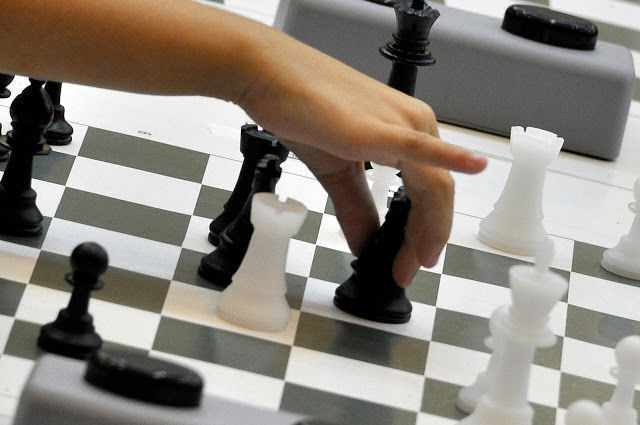 Camagüey, Jun 18th- This province, in the eastern Cuban center, will have four players in the National Youth Chess Championship, which will take place in the community of Candelaria, Artemisa, from the 29th of this month.

The roster is headed by Ineimig Hernández and Daniel Saíz, runners-up last year, they will be accompanied by Jessica Marcheco and Javier Sotolongo.

This group of chess players is prepared from Monday to Friday in the afternoon at the school Victoria de Girón, capital of Camaguey, under the watchful eye of coach Noslen Zamora.