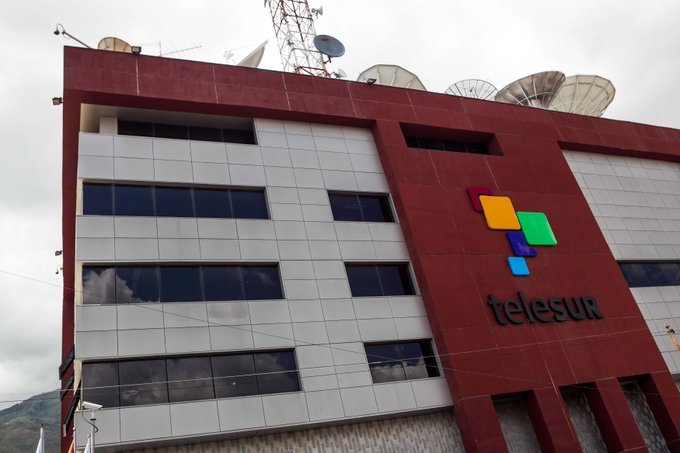 'We strongly reject threats against the voice and image of the peoples who fight and resist the imperialist onslaught. From Our America and the world: #VivaTeleSUR' the president tweeted.

Diaz-Canel  re-tweeted a message from teleSUR President Patricia Villegas, who condemned the threats made on social networks against the media outlet, 'curiously from those who boast of defending freedom of speech.'

As part of a new media maneuver, which includes attacks against journalists, the former president of the National Assembly in contempt announced that he would start 'a process of reorganization and rescue of Telesur to put it at the service of the truth.'

#VivaTeleSUR and #YotambiensoyTelesur have begun trending on Twitter and other social networks in response to Guaido's statements. (PL)