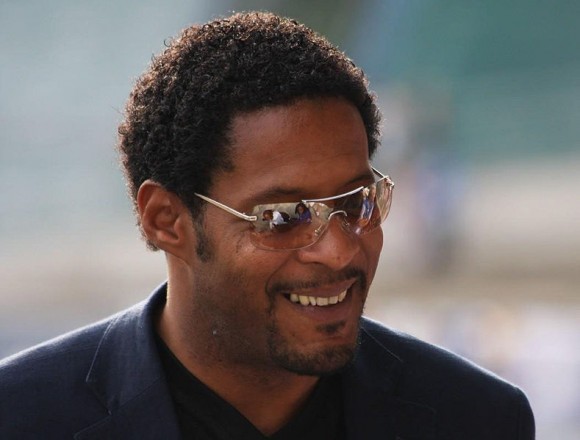 Barcelona, Spain, Jan 28 - Cuban high jump record holder Javier Sotomayor was confered the 'Myth of Sport' award during the annual gala of Spanish newspaper MundoDeportivo, organized at the National Museum of Art of Catalonia, in Barcelona.

'This is a great connotation award, first for the recognition of my career and then for what the word 'myth' means,' Sotomayor, current world outdoor and indoor record holder in high jump (2.45 meters and 2.43 meters, respectively), said in statements to the Radio Habana Cuba station.

Olympic champion in Barcelona 1992 and six-times world monarch, 'El Soto', as people also call him, highlighted the value of continuing in the memory of people and being close to other sports stars. 'Something that although is real, is not easy to imagine or overcome,' the 52-year-old athlete said in Limonar community, in Cuba's Matanzas province.

Motorcyclist Marc Marquez and footballer Jenni Hermoso, both from Spain, were recognized as best all-around athlete of 2019, during the 72nd edition of MundoDeportivo awarding ceremony.

MundoDeportivo, founded in 1906, published in Barcelona and one of the most influential newspaper in the sports world, chose Argentine Lionel Messi, from FC Barcelona, as the Most Valuable Player in the Spanish Football League, for the second consecutive year.

Liverpool's German coach JurgenKlopp was chosen as the Best Coach in the world and Brazilian surfer Rodrigo Koxa won a sports trophy, during a special evening in which more than 800 guests from several sectors attended. (PL)