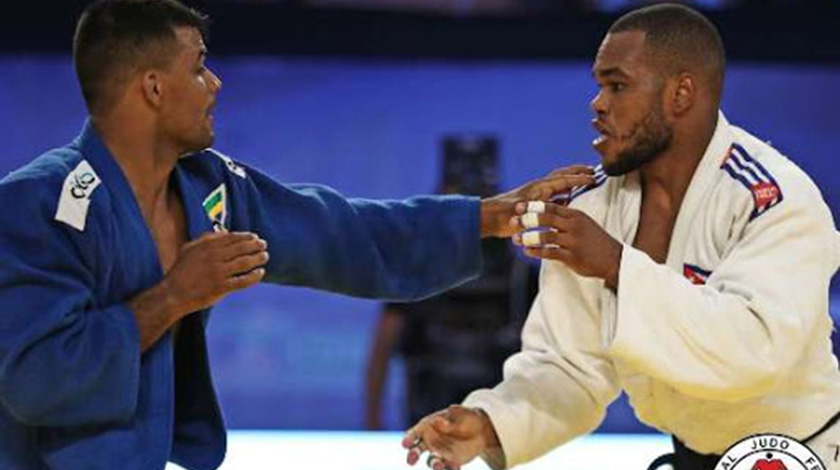 The golden medal of Granda arrived on Saturday, while this Sunday, at the farewell, Orlando Polanco and Silva joined, who could not get on the podium on the first day in their division, the 90 kilograms.

Also in Belgium, but at the Herstal Open, Cuban Nahomis Acosta (52 kg) won the title in the tournament called for less than 20 years on Saturday.

According to the show's program, in addition to Acosta, Idalis Ortiz (more than 78 kg), Kaliema Antomachi (78 kg), Arnaes Odelín (57 kg) and Maylín del Toro (63) were in action.

These events are part of the preparation of the disciples of Yordanis Arencibia and Julio Alderete, heads of the technical groups of the national women's and men's teams, respectively, with their sights set on Tokyo 2020.

To continue adding points for the world and Olympic rankings, is the main objective of the Arencibia and Alderete pupils. Two other European contests scheduled for Cubans so far are the Grand Slam of Paris - second of the Tour, France, on February 8 and 9, and the Grand Slam of Dusseldorf, Germany, from February 21 to 23.

Before the German tournament they will complete a training base on French soil, also as part of the preparation with a view to qualifying for Tokyo 2020, a stage that will close on May 30. (Text and Photo: ACN)