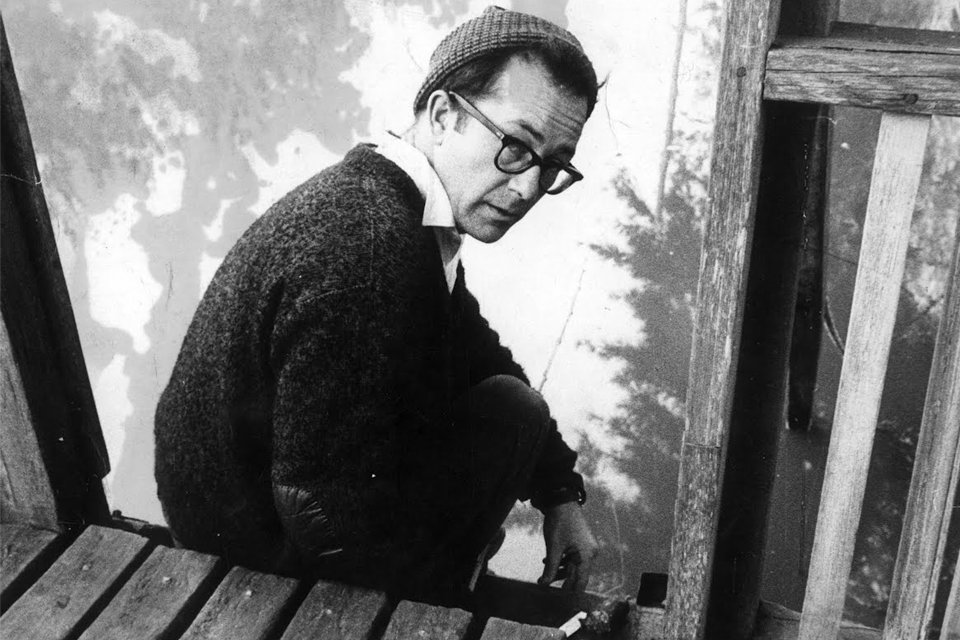 Buenos Aires, March 25.- 43 years after his vile murder, Argentina today remembers the great journalist Rodolfo Walsh on a sad and dark day, when he was kidnapped by a group of tasks from the then Army Mechanic School (ESMA).

This Wednesday marks another anniversary of that night of March 25, 1977, when at the corner of San Juan and Entre Ríos, he fell into the hands of a group of soldiers from the last military dictatorship (1976-1983) who ambushed him , riddled it and disappeared it.

His total dedication and his committed fight is a reflection of the social battles that Argentina is facing today in a regional and world context that is increasingly difficult and full of uncertainty.

Yesterday, on the 44th anniversary of the 1976 coup d'état, with which this southern nation went through one of the most painful moments in its history, Walsh's ideas were also present in thousands of white scarves and in the messages that waved in the balconies, windows and bars of houses for the National Day of Memory for Truth and Justice.

Since yesterday, his name has been repeated strongly on social media, in very different but difficult times, with a country that is almost a ghost like the world, where the uncertainty that tomorrow will pass reigns over a virus that has taken more than 16 thousand victims in a few weeks.

More than four decades have passed since the horrendous crime against Walsh and despite the time, the mystery of where his remains ended up still remains, although his relatives maintain that they could be in a sports field close to ex-ESMA .

"The intellectual field is by definition conscience, an intellectual who does not understand what happens in his time and in his country is a walking contradiction," said the great Argentine journalist.

A life devoted to the fight, to love for the truth, Walsh did not give up and did journalism until the last days in a hard, cruel and bloody time, which mutilated his body, but not his ideas, a current thought for the reporters of these time.

Of Irish descent, Walsh was born on January 9, 1927 in the province of Río Negro and arrived in the Argentine capital in 1941.

After the military coup of March 1976, he had gone into hiding as Norberto Pedro Freyre, thanks to a card that had been provided by a police friend. He had already falsified his identity for that of Francisco Freyre when he investigated the executions of José León Suárez, reported in his book Operation massacre.

Despite this, he fell into the hands of a group of soldiers who ambushed him, riddled him and made his body disappear.

Founder of the Prensa Latina agency, his accurate, precise, committed pen, his ideas, his total dedication, are still valid today in the voices of those generations that continue his example and legacy. (PL) (Photo: Internet)