Carlos Acosta will present an adaptation of The Swan's Death online 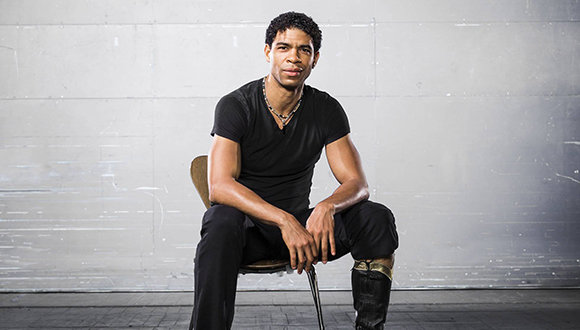 London, Apr 3.- The director of the Birmingham Royal Ballet, Carlos Acosta, announced that he will present online an adaptation of The Swan's Death , an iconic piece created by Mikhail Fokin for Ana Pávlova.

According to various historians, the work becomes the most exquisite choreographic miniature from the beginning of the 20th century and demands one of the most complex and complete interpretations, due to the fragility and plausibility of its unique character.

The poetic image of the wounded swan dying and dying was transcended thanks to the ingenuity of the creator and the spirituality of its first dancer, and for decades many creators have been tempted to cover this classic.

Frankly, I don't know how it will turn out. We are going to present to you one of my favorite pieces. I have purposely changed the ending, so this is a dance about life, about hope; exposed the Cuban director, dancer and choreographer.

Acosta, who was a star of the London Royal Ballet, defined the new project as an experiment that they carry out amid the isolation imposed by the expansion of COVID-19 in Great Britain.

This is a dance of promises, it represents the end of something and the beginning of something else, and in these crazy times we live in we all need a new beginning, he said.

The piece can be seen from April 8, at 3:00 p.m. local time, as part of the Culture in Quarantine digital art festival, and from this date the company will broadcast content online, the first of which is a ballet class in I live directed by the teacher Dominic Antonucci . (PL) (Photo: File)