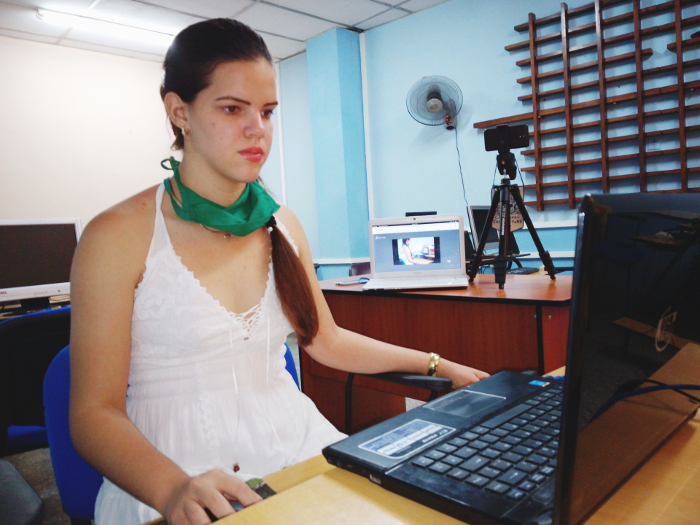 Havana, Apr 21.- The Cuban sports press highlights the performance of the FIDE Master from Camagüey, Ineymig Hernández in the Candidates Country Youth Online Chess Tournament of Chess, which featured teams from various nations of the planet.

Third in the world junior women's ranking, Hernández faced her first major international online event and finished in first place among the fifth boards, as a member of the Rest of the World team.

His excellent performance contributed to the overall victory of his team, which accumulated 19.5 units out of 25 possible. China and Russia completed the podium of honor with 17.5 and 15 points, in that order.

"I was very nervous, because it was the first time that I played on the Internet and against such strong rivals," the girl told the adelante.cu website, from Camaguey.

The chess player added 3.5 points out of five possible, and her only defeat occurred on Saturday in the first round, against the Chinese International Master Song Yuxin.

After the uncertain start, the Cuban had an exceptional Sunday, with three successes and a draw, this against the Russian Alisa Mukhametova, after 73 plays.

The successes of Ineymig Hernández were over the American Rochelle Wu, the French Laura Sumarriva and the Dutch Wendy Huang. (PL) (Photo: Félix Anazco / Adelante)