State facilities in Camagüey urged to save energy 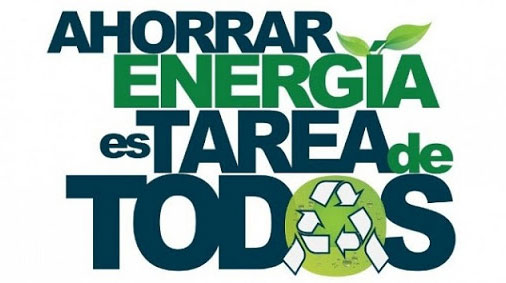 Camagüey, May 11 - While continuing to do what is established in the production of entities attached to the Ministry of the Food Industry (MINAL), included among the high energy consumers, authorities in the province of Camagüey urge greater savings to avoid excesses, as happened in April.

Last month consumption was overdrawn by 3,333 megawatts- hour (MW / h), although it is currently decreasing in the state sector, Armando López Montero, head of the Energy subgroup of the Provincial Defense Council, told reporters.

López Montero indicated in the Special Magazine of Television Camagüey that the municipal energy councils must reach a higher stage in their performance, to give daily monitoring and establish strict control in the high energy consuming entities of their territories.

Likewise, it asked the population to comply with household savings measures, widely publicized in the media and based on joint work with organizations in communities such as the Federation of Cuban Women, the Committees for the Defense of the Revolution , the Union of Young Communists and the National Association of Small Farmers.

Meanwhile, exhaustive analyzes are carried out with each Higher Organization of State Management that affects the excess consumption in the province, such as those corresponding to the case of MINAL, the AZCUBA Sugar Group and the National Institute of Hydraulic Resources.(ACN)