On digital platforms, Cubans will pay tribute to José Martí 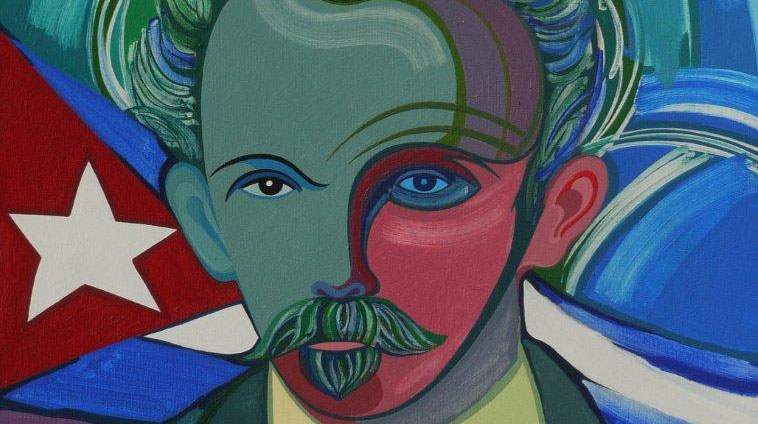 Havana, May 13 .- The Center for Martian Studies (CEM) organizes an online tribute to the National Hero of Cuba José Martí, on the 125th anniversary of his fall in combat in Dos Ríos, on May 19, as announced. in a press release.

Although this fact meant an irreparable loss for the pro-independence forces, Martí's ideology and his example continued to guide Cubans in their battles for full freedom and justice and are still fundamental foundations of the Cuban Revolution, the document highlights.

Thus, to remember the anniversary, the CEM will make available to the public, on its official website www.josemarti.cu, a series of audiovisuals that address topics of interest related to the historical event.

According to the note, the materials will approach issues such as the fate of the objects that Martí carried with him on the day of his fall in combat, the peculiarities of the confrontation and the conditions in which the National Hero was at that time.

The only song that he composed with an emigrant and that was performed in those days and currently covered by various troubadours, among other interesting questions, will also form part of the audiovisual package with online transmission.

Materials that explore other areas of the Apostle's life and work, such as his relationship with Spain during his second deportation, will also be available for consultation.

Similarly, the institution calls to document the tribute that can be paid to José Martí at home on this date, so, he reports, photographs, drawings, illustrations and podcasts can be sent, where the tribute is evidenced, to the email centrodestudiosmartianos@gmail.com, and highlights that all messages received will be published on its portal.

According to the information offered by the entity from Marti, more than 30 titles remain available for free download from its official site, as well as the 29 volumes of the Complete Works of José Martí, published by the Critical Edition of the CEM, among other publications by Great value. (Text and Photo: ACN)