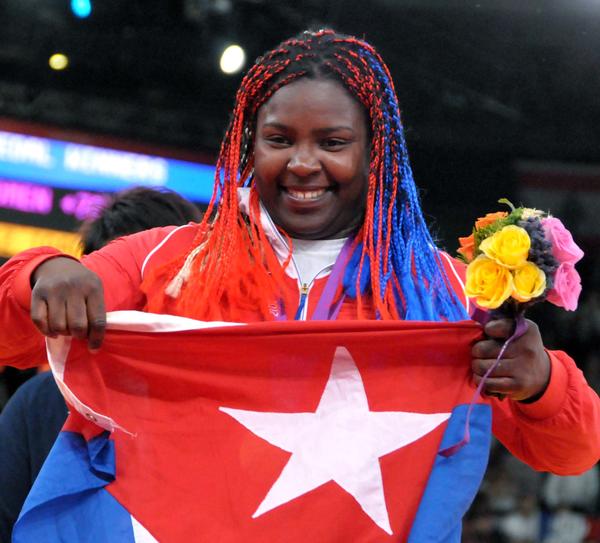 Havana, May 19.- Idalys Ortiz faces the challenge of becoming the most successful Cuban judoka in the Olympic field, hence she declared herself ready to make a long journey to Japan.

Ortiz occupies his thoughts in reviewing his vast technical arsenal to shine at the event, so she does not shy away after the postponement of the Tokyo Olympics, now scheduled for July 23 to August 8 from 2021.

In the midst of the global crisis, the famous athlete has a clear purpose towards the event: "Try to get the gold medal," she said in statements to Jit.

Regarding the postponement of the joust, the also Pan-American multi-champion ruled that "it was the most rational thing to preserve the health of the athletes and now we should only look on the positive side." (Text and Photo: PL)