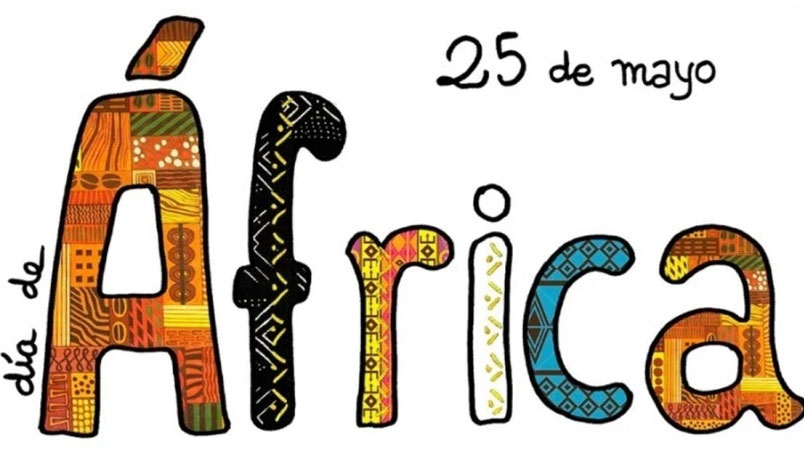 Santiago de Cuba, May 25 .- The Recordings and Musical Editions Company ( Egrem ) dedicates today the third issue of its Tempo Cubano program to Africa Day, a sample of the influence of that continent on the cultural roots of Cuba.

In a press release, the Egrem reported that this week's proposal includes the albums: New voices of the yoruba, The orishas sing and tell, The tale of the good pipe, Let´s break the coconut and Eduardo Sandoval in concert, as well as the single Only love can save us.

Thanks to the joint effort of the Cuban Institute of Music, the Ministry of Culture and this record label, music producers Germán Velazco, Jorge Luis Pujals, Eduardo Sandoval, Geovanis Alcántara and Alain Pérez will share the experiences of his artistic work.

The note explains that the audiovisual producer from Santiago Lía Videos assumes the transmission of Tempo Cubano and through Streaming Cuba the YouTube channels and the official site of the Egrem on Facebook are linked.

With the release of these albums, Egrem celebrates the 57th anniversary of the constitution of the African Union with Cuban music.

Tempo Cubano fosters the exchange between artists and their audiences through social networks, at a time when the Covid-19 pandemic prevents attending open concerts.

The initiative will last for three months and every Friday between 14:00 and 15:30. (Text and Photo: ACN)