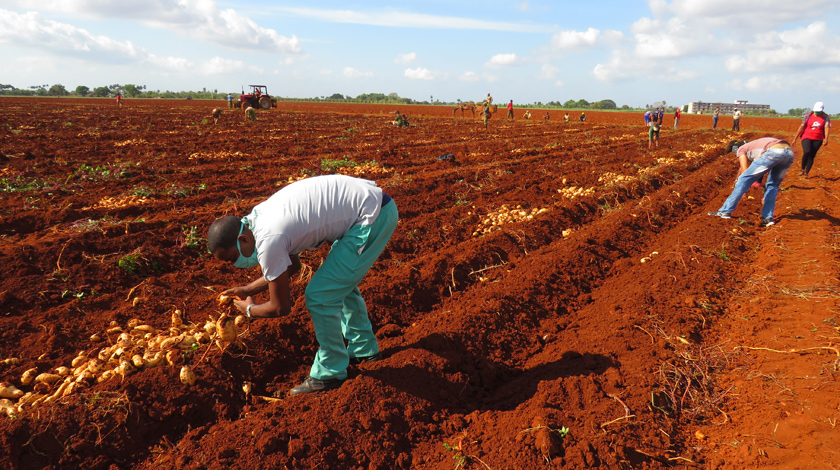 Artemisa, May 25 - The tensions imposed by COVID-19 have not stopped the spring campaign in Artemisa, which is expected to exceed the 11,286 ha of crops.

Miguel René Linares, a GEAF specialist, told ACN that 99.4 % of planned was completed, with the largest crops being cassava, corn, squash, cucumber, okra and green beans. 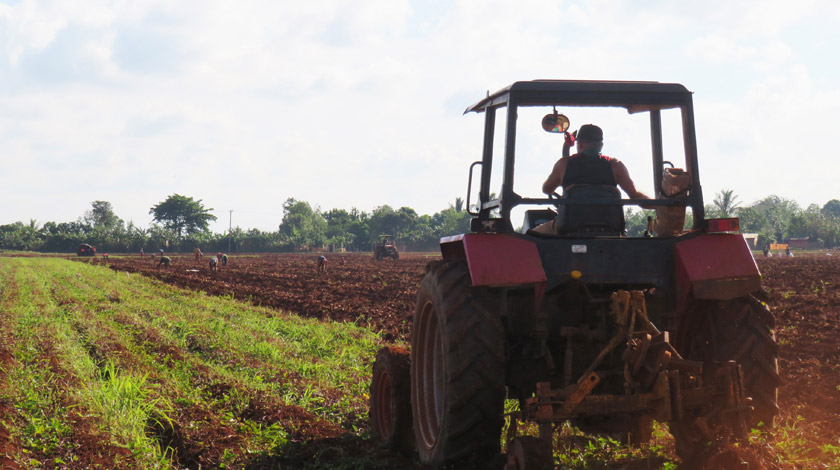 Yanixis Díaz Lezcano, president of the ANAP in Güira de Melena, pointed out that, despite the existing difficulties and limitations, the country prioritizes fuel supply for food production.

She stated that the municipality has the machinery and implements to advance the spring campaign, whose optimal development will depend, to a large extent, on the organization, discipline and control achieved in agricultural tasks.

The Provincial Defense Council anticipating the effects that agriculture may suffer after COVID-19, aimed to increase the production of organic fertilizers, earthworm humus, bioproducts , tobacco , Neem oil , lime hydrate and biological agents in the Reproduction Centers of Entomologists and Entomopathogens (CREE) belonging to the GEAF. 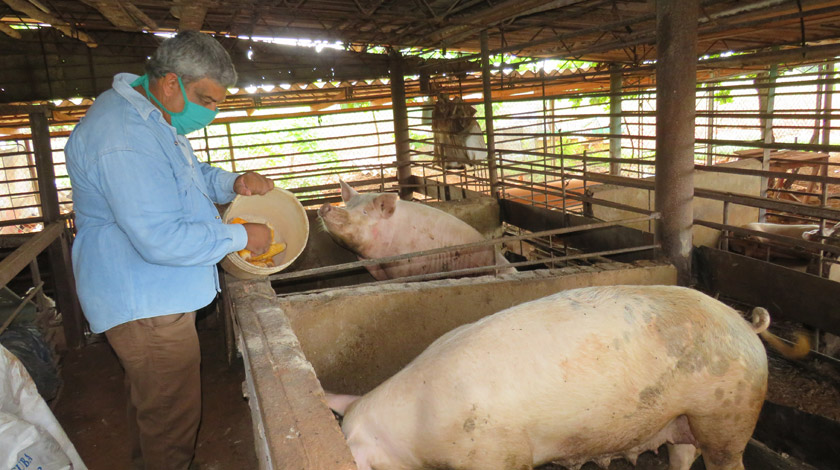 Luis Enrique Ortega Gómez, member of the ANAP provincial Bureau in Artemisa, pointed out that, during the months of March and April, the cooperative and peasant movement linked to the 136 cooperatives in the province exceeded the contracted production levels and made a significant contribution to isolation centers. (ACN)