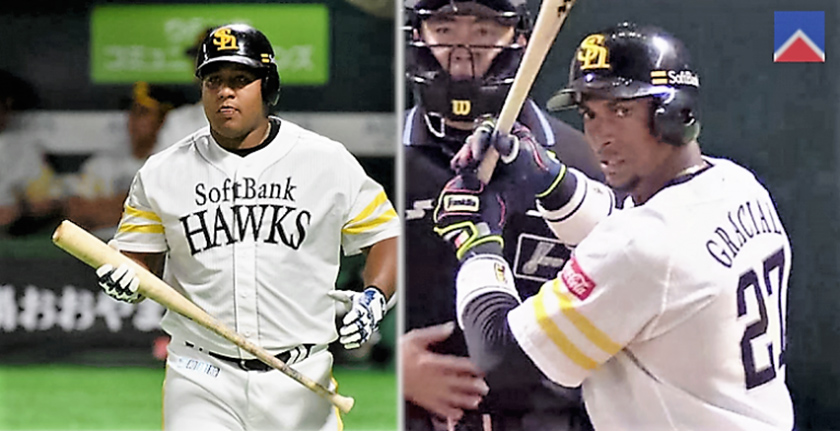 Havana, May 26 .- Cubans Alfredo Despaigne and Yurisbel Gracial will not be at the start of the 2020 season of the Japanese Professional Baseball League, due to the lack of time to move from their country and fulfill the quarantine before the action begins.

This was explained by Hiroyuki Mori, the main coach of the SoftBank Falcons, a team in which they both enroll, according to an article published by the sports newspaper Sports Hochi and which reflects the website of Japanese Baseball.

The Japanese government plans to announce tomorrow the end of the state of emergency across the country, due to which the number of new cases of the coronavirus has been reduced to less than ten per day.

According to the newspaper, the Japanese league plans to announce its inaugural date for this year tomorrow, which is expected to be on Friday, June 19.

With Cuba currently in quarantine due to the pandemic, Despaigne and Gracial must wait for the conditions to be created for their departure from the Island.

It reflects the portal of Japanese Baseball that, once they arrive in Japan, they must necessarily complete an individual quarantine of two weeks before they can move freely and resume their practices with the team, so it is possible that they may not play until early or mid-July.

The Japanese specialists consider that these are two sensitive losses for a team that will seek to repeat as champion of the Japan Series for the fourth consecutive season. (Text and photo: ACN)