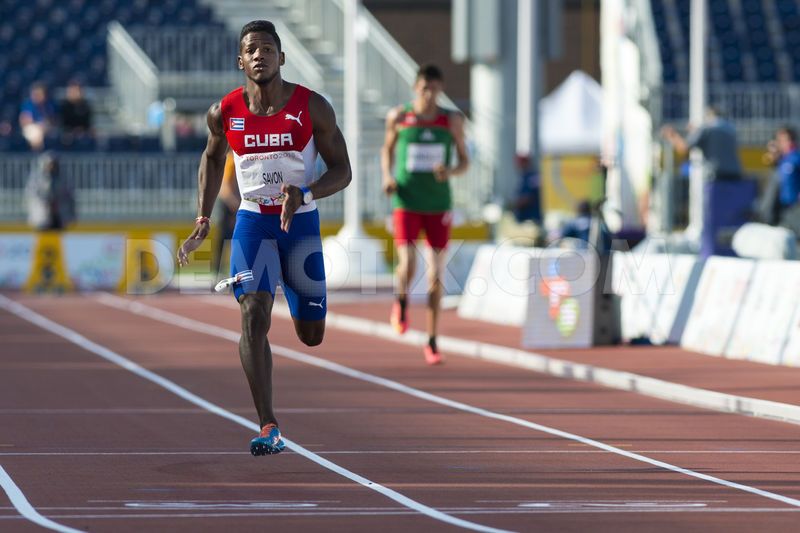 havana, Jul 29.- Winner of two gold medals at the Rio de Janeiro 2016 Paralympic Games, the Cuban Leinier Savón will seek in Tokyo to enter the podium of the long jump, as his compatriots predecessors did since the appointment of Barcelona 1992 .

Monarch in the Brazilian city in the 100 and 200 meters (m) T12 (weak visual impairments), the prominent representative of Paralympic Athletics is aware of the tough challenge that awaits him when he rejoins training after the break caused by Covid -19.

I have to train hard from the return next August because I have to polish technical aspects, but I firmly believe in reaching more than seven meters to be among the medalists in Tokyo, Savón told the sports publication Jit through social networks, from his native Guantanamo.

His coach in that area, Luis Bueno, is confident that he can overcome the seven-meter barrier, since he only has to perfect the correlation of the impulse race and the takeoff to improve the starting angle.

According to the International Paralympic Committee (IPC) Classification Guide, the places in each event will be distributed to the first four places of the Dubai World Paralympic Championships 2019, and six others through the ranking, with established marks between April 1, 2019 and that same day in 2021.

The possibilities are completed with high records in competitions held between October 1, 2018 and June 1, 2021, which requires 6.65 m for the long jump T12. Finally, seven invitations will be made by the bipartite commission.

In the current ranking, Savón appears in the seventh place for his 6.89 m achieved in Lima. Ahead are the top four in Dubai, led by Ukrainian Doniyor Saliev, winner of the title at 7.44m. (ACN) (Photo: File)