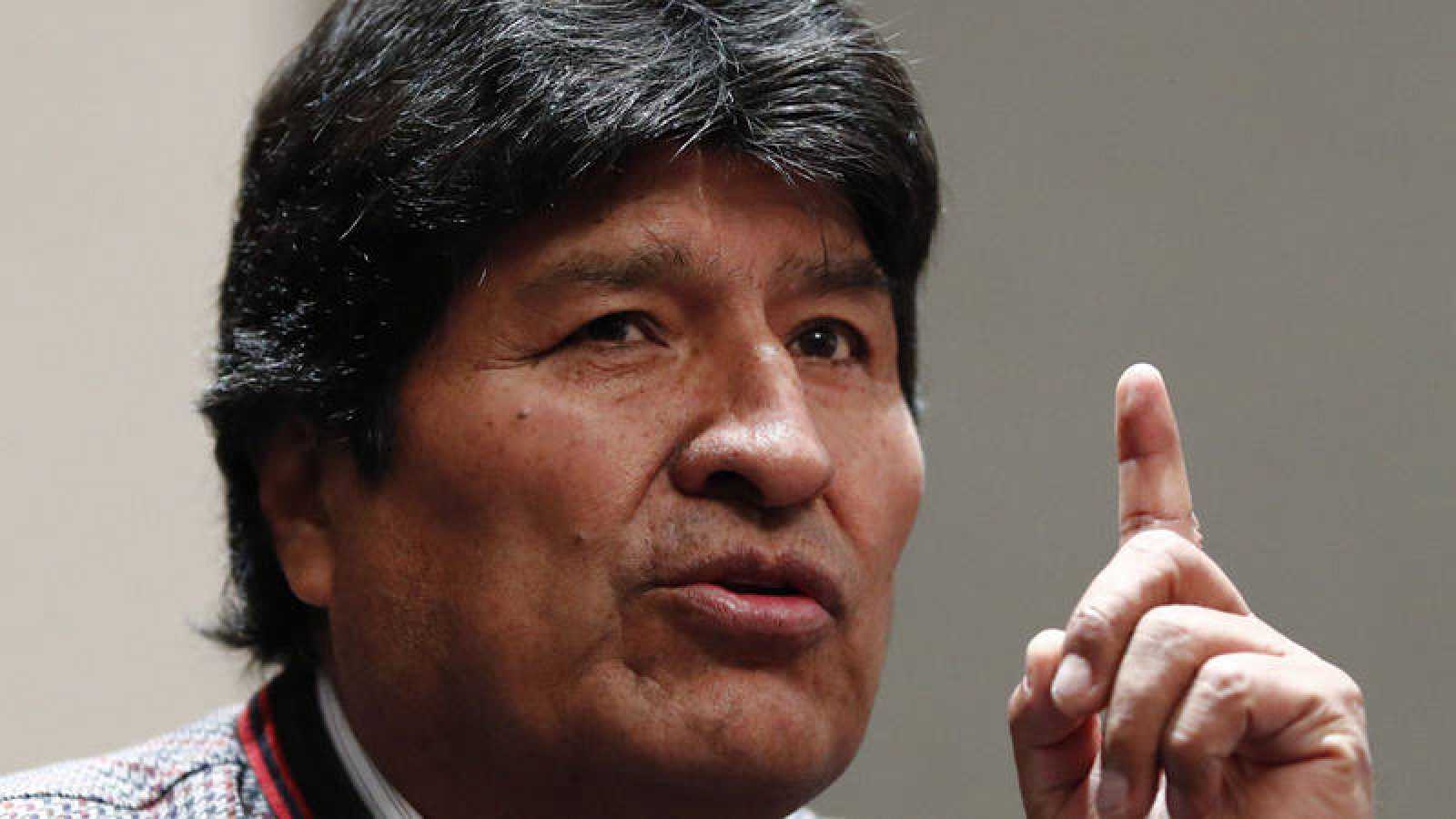 In his Twitter profile, the former president criticized the administration of self-appointed president Jeanine Áñez calling the marching people "rogue" to demand respect for their rights and that the authorities comply with their constitutional mandate.

"The people," he said, "are marching for democracy and the abandonment they are in, especially because of the complex health situation caused by Covid-19, a disease that has killed almost three thousand Bolivians."

"However," he warns, "the de facto government does not allude to its responsibility in cases of corruption and the mismanagement of the pandemic ".

The poor management of the Áñez administration in the face of the disease has been the target of repeated criticism by various sectors of Bolivian society, especially due to the lack of specialized personnel, equipment, biosafety supplies and the collapse of medical care centers.

In the last 24 hours, the South American country reported 1,700 new infections, for a total of 75,234 since the first cases appeared last March. (PL) (Photo: File)