Fidel and the ICAIC premieres today in De cierta manera 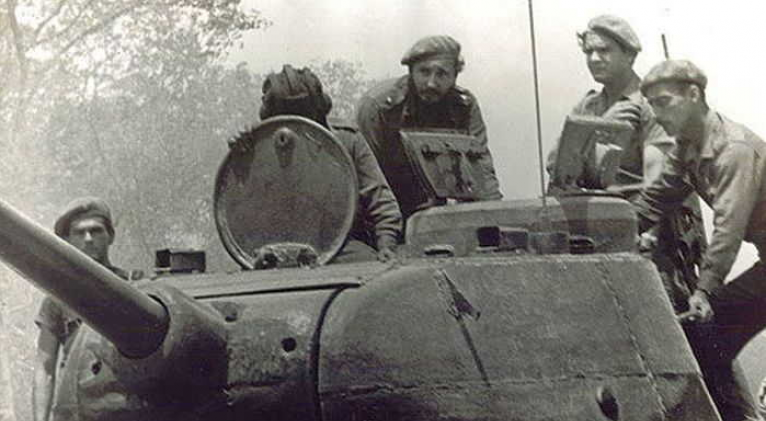 Havana, Aug 13.- The tv program will commemorate today the 94th birthday of Commander in Chief Fidel Castro (1926-2016) with an approach to his presence in the documentary film produced by the Cuban Institute of Cinematographic Art and Industry ( ICAIC) in its six decades.

According to the Cubacine portal, the program will cover part of the work of Julio García Espinosa (Homeland or Death), as well as that of other filmmakers such as Tomás Gutiérrez Alea (General Assembly), Manuel Octavio Gómez (History of a battle), Santiago Álvarez ( And heaven was taken by storm), Manuel Herrera (Girón) and Pastor Vega (Long live the Republic!).

These filmmakers and others, with their documentaries, recorded important events of our revolutionary process for future generations, the publication highlights. (Text and photo: ACN)