Scientific community of Villa Clara for industrial and agricultural development 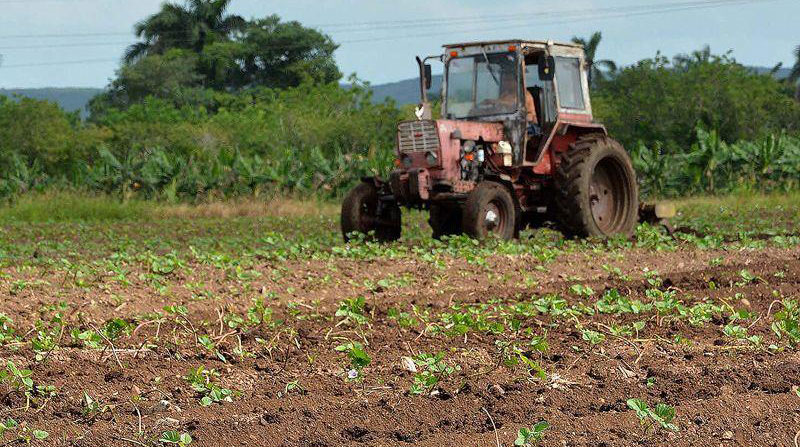 Santa Clara Aug 14 - The Villa Clara community of researchers promotes the industrial and agricultural development of the territory, as a mechanism to guarantee local self-sufficiency of food and other basic items.

With the logistical support of the Azcuba Sugar Group, the Ministries of Agriculture and the Food Industry, as well as the Provincial Defense Council (CDP), different research centers of central Cuba manage a comprehensive production system that pays tribute to food sovereignty.

According to Erenio González Suárez, professor at the Marta Abreu de Las Villas Central University, one of the main chemical-sugar projects in the province is the diversification in the use of stillage in the cultivation of sugarcane.

Currently, training is also being carried out to stimulate the correlation between farmers, livestock actors and state sector facilities that allow optimizing yields of both crops and meat, milk and eggs, Maryluz Folgueras Montiel, deputy director general of the Institute of Investigations of Tropical Crops, told the ACN.

She also insisted on the need to shorten the distance between labs and the field, because there are hundreds of patented investigations in the province that, if applied, would not only help to replace imports, but also to raise the exportable rates of Cuban merchandise.

Consequently, Rafael Gómez Kosky, specialist from the Territorial Research Station of Sugar Cane, highlighted the importance of promoting ecological practices that prioritize the use of organic fertilizers that increase the quality of nutrients and are less aggressive with the soil and the environment in general.

On the other hand, the Rincón Naranjo Agroforestry Experimental Station –located in the mountains of Manicaragua– prioritizes the production of seeds of high genetic value, among which cocoa and Robusta germinals stand out, a very resistant coffee species generally destined for cultivation under the sun, confirmed Ciro Sánchez Esmoris, director of the entity.

María del Carmen Velazco Gómez, delegate of the Ministry of Science, Technology and Environment in the territory, confirmed that Villa Clara has identified its potentialities in terms of innovation, while promoting plant breeding and the conservation of natural resources in the center of Cuba.

As part of future investments, Yudí Rodríguez Hernández and Alberto López Díaz, president and vice president of the CDP, respectively, mentioned projects associated with the automation of agro-industrial processes, the rational exploitation of non-renewable energy sources, the certification of seeds and health agriculture, among others.(ACN)