From today, British Court of Appeals decides on gold from Venezuela 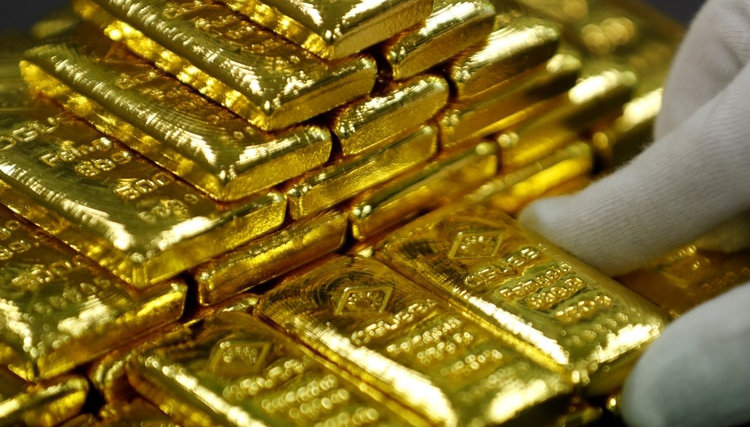 London, Sep 22.- The British Court of Appeals is examining as of today the claim of the Venezuelan government against the Bank of England for refusing to hand over the gold reserves deposited in its vaults.

On July 2, the British justice ruled against the Central Bank of Venezuela (BCV), determining that the 30 tons of gold, whose value exceeds one billion 200 thousand dollars, should be delivered to the board appointed by the self-proclaimed president from Venezuela, Juan Guaidó.

According to the judge of the commercial court where the case was then elucidated, Guaidó was unequivocally recognized as the legitimate president of Venezuela in 2019 by the then Foreign Minister of the United Kingdom, Jeremy Hunt.

BCV lawyers argue, however, that London never broke diplomatic relations with the government of the constitutional president of Venezuela, Nicolás Maduro, and that both governments keep their ambassadors in London and Caracas, respectively.

One of the key points to be decided in this appeal is whether the Bank of England should accept the instructions on the fate of the gold from the current president of the BCV, elected under Venezuelan law, or from a virtual president appointed by Guaidó, and that neither even lives in the South American country, explained the lawyers representing the BCV.

The firm's lead counsel, Sarosh Zaiwalla, commented, for his part, that the case calls into question the international perception that British institutions are free from political interference, and the Bank of England's reputation as a safe custodian of wealth.

Zaiwalla also recalled that the main interest of the Venezuelan bank in recovering its gold reserves is to obtain funds to buy essential equipment and medicines to fight the Covid-19 pandemic in the country.

The money obtained from the sale of gold would be channeled through the United Nations Development Program, he stressed.

The appeal trial will run until Thursday to allow time for all the litigating parties to make their statements in person or by videoconference, but the date on which the three judges of the court will issue their verdict is unknown. (PL) (Photo: File)