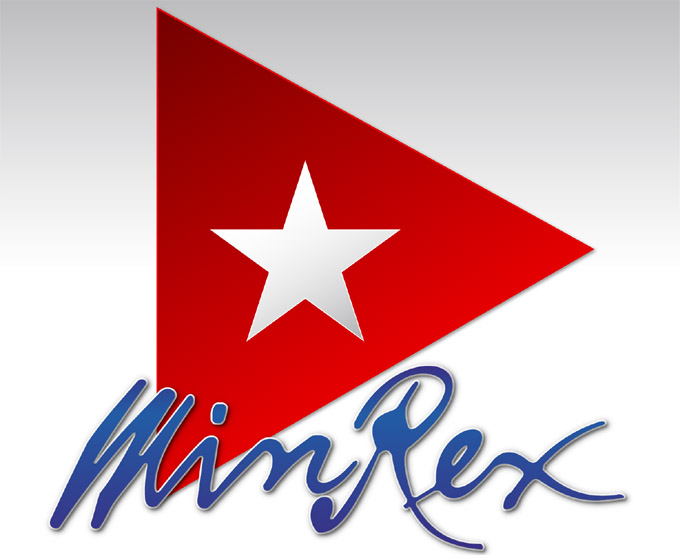 Havana, Sep 23.- The Consular Office of the Cuban Embassy in Nicaragua provided information related to Cuban citizens who are stranded in that Central American country and have contacted their office through various means.

As published on its official website by the Ministry of Foreign Affairs of the Caribbean nation, Cubans have been given support in terms of advice and information, guiding them on how to extend their stay according to the provisions of the Nicaraguan Government.

The text adds that the return to Cuba of a hundred permanent resident compatriots in the national territory has been achieved, on a repatriation flight carried out on June 30.

The note adds that for epidemiological reasons in Cuba, for the time being, this type of operation is not planned until further notice. However, they will continue to record the applications that are submitted.

In addition, the statement says that by decision of the immigration authorities, Cuban citizens close to completing 24 months of uninterrupted stay abroad do not need to request extensions of stay and can remain outside of Cuba until further notice, maintaining their status as Permanent Residents in the National Territory.

It points out that this also applies to foreigners permanently residing in Cuba, whose stay abroad exceeds 12 months.

Cubaminrex reports that this measure began to be implemented as of March 19 and remains in effect until further notice.

We reiterate to the Cuban community residing in Nicaragua and to the compatriots who are awaiting the resumption of air operations, the need to stay informed by official sources and through the communication channels of the Cuban Embassy and Consulate (website and networks social), on the evolution of the epidemiological situation and the measures adopted by the authorities of our country, concludes the information. (ACN) (Photo: File)