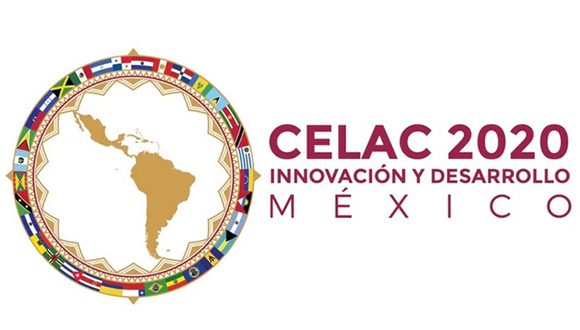 Havana, Sep 24.- The Community of Latin American and Caribbean States (CELAC) will hold its XX Meeting of Foreign Ministers on September 24, via videoconference, and will be chaired by Marcelo Ebrad, Foreign Minister of Mexico, in his capacity as Pro Presidency Tempore during 2020.

Bruno Rodríguez, Minister of Foreign Affairs of Cuba, will lead the delegation of the Greater Antilles, which will ratify its commitment to Latin American and Caribbean unity, and the work of CELAC as a mechanism for regional political agreement.

Cuba will also defend the postulates of the Proclamation of Latin America and the Caribbean as a Zone of Peace.

CELAC is an intergovernmental mechanism for dialogue and political agreement, and its membership includes the 33 countries of Latin America and the Caribbean. (PL) (Photo: File)