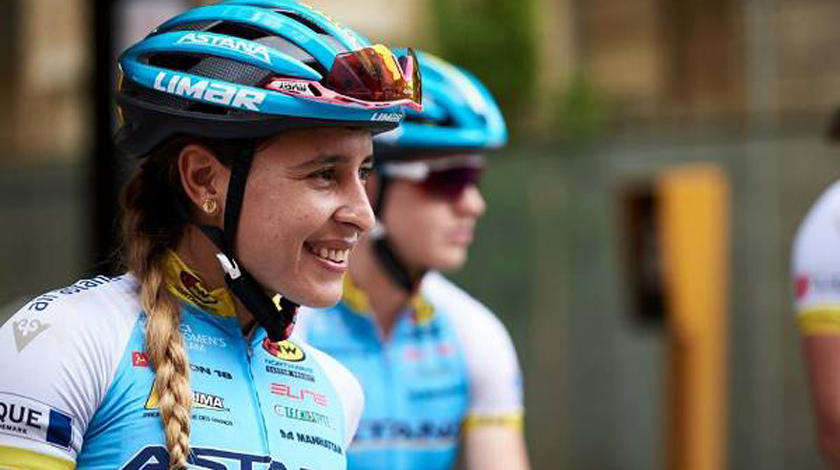 Havana, Sep 24.- Cuban Arlenis Sierra will compete this Thursday in the time trial of the World Road Championship of the International Cycling Union, in Imola, Italy, a great challenge for the first Cuban participation in a tournament of the world during the pandemic of Covid-19.

The organizing committee of the competition announced the starting lists on the event's website, in which Sierra appears as the 29th rider to start, leaving at 3:22 pm (local time) and number 23.

Among the 51 cyclists, the defending champion, the American Chloé Dygert, and the Olympic holder of the route in Rio de Janeiro 2016 and world runner-up in the time trial in 2019, 2018 and 2017, the Dutch Anna van der Breggen, who won on Saturday. past the Giro Rosa, the most important of the stage races.

Van der Breggen and Dygert will be the last two to leave, in a 32-kilometer individual time trial race, which heralds extremely high speeds, with no more than 200 meters of ascent and start and finish at the legendary Enzo e Dino Ferrari racetrack.

The Cuban will also compete on the individual route, which will be 143 kilometers, this Saturday. (ACN) (Photo: File)