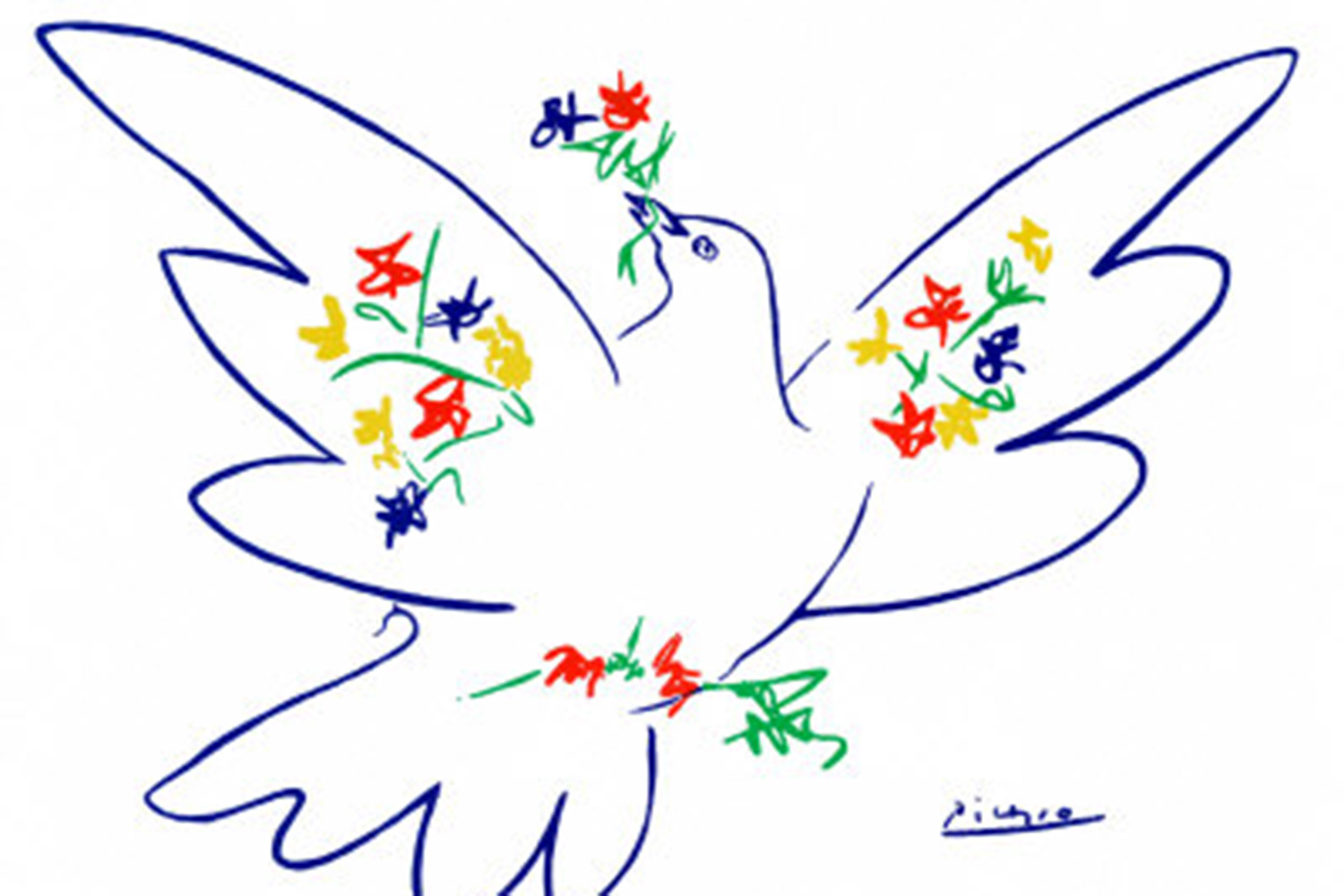 Havana, Sep 26.- The World Council for Peace (CDP), an international non-governmental organization, joined the massive group of entities and personalities from around the world that requested the award of the Nobel Prize to the Cuban medical brigade Henry Reeve.

The president of the Council, Socorro Gomes, a former federal deputy to the Brazilian House of Representatives, and her secretary general, Thanassis Pafilis, a member of the Greek Parliament, addressed a letter to Berit Reiss- Andersen, president of the Norwegian Nobel Prize Committee, and to the other members of that body, in which they transmitted the petition on behalf of "dozens of national peace committees in approximately one hundred countries that are members of the CMP."

He points out that this is "a time of great challenges for humanity, and also a time of the greatest need for solidarity," exacerbated by the Covid-19 pandemic, which is "another example of how essential international solidarity is in the promoting a just peace and alleviating the suffering of people during emergencies. "

In this sense, we see as the sincerest example of such international solidarity the work that the Cuban medical contingent Henry Reeve has been doing long before the outbreak of the new coronavirus was announced. This fact leads us to urge you to recognize how brave and exemplary the group's effort is, awarding it the Nobel Peace Prize, the letter refers.

The Henry Reeve Brigades, as the contingent for emergencies is known, has a gigantic task that only a humanist effort could carry out as it has done, he says.

This enormous challenge is present in its name: International Contingent of Doctors Specialized in Disaster Situations and Serious Epidemics. The contingent was created in 2005 and named in honor of a young American activist who decided to join the Cuban Liberation Army in solidarity with the Cuban struggle for their independence, details the CMP document, which has consultative status with the Economic Council. and Social of the United Nations (ECOSOC).

The letter also refers to the work of the members of the Contingent in these 15 years, which has led them to provide aid to countries in America, Europe, Asia, the Middle East, Africa and Oceania, and "they have worked to overcome the effects of 16 floods, eight hurricanes, eight earthquakes and four epidemics. "

Recent data specify that this year, to combat the pandemic caused by SARS-COV-2, 52 brigades have been formed, with some 3,800 health professionals, and health aid has been provided to 39 states.

For the work carried out in its short but rich history, the Contingent received in 2017 the award for Public Health in Memory of Dr. Lee Jong-wook, awarded by the World Health Organization (WHO).