24 exoplanets targeted to possibly be better for life than Earth 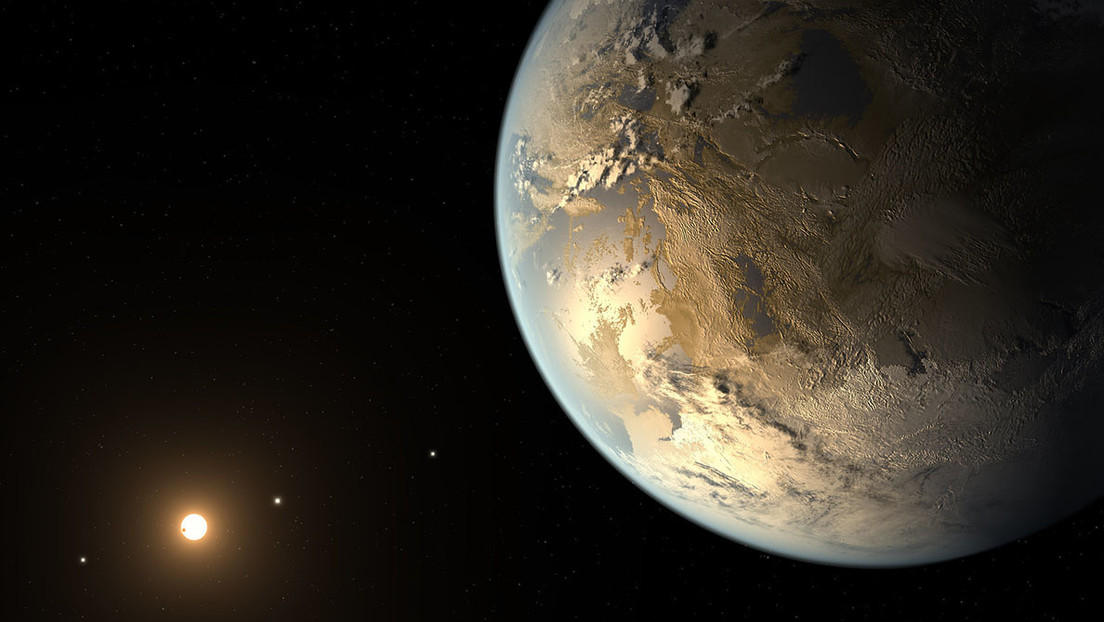 Scientists from the United States and Germany identified 24 exoplanets that may have more optimal conditions for life than those on Earth.

The results of the new study were published in the journal Astrobiology. "The top 24 would-be superinhabitable planets are more than 100 light-years away, but our study could help focus future observational efforts," announced Dirk Schulze-Makuch, a geobiologist at Washington State University and Technical University of Berlin.

“We have to focus on certain planets that have the most promising conditions for complex life. However, we must be careful not to get stuck looking for a second Earth because there could be planets that are more suitable for life than ours, " he added.

Scientists concluded that some of those worlds may be older, slightly larger, warmer, and possibly more humid than our own planet. And they point out that on our planet the preference for heat and humidity, for example, is observed in tropical forests, whose biodiversity is greater than that of the coldest and driest areas.

Also, a planet 10 percent larger than Earth should have more habitable land and stronger gravity to retain an atmosphere for a longer period of time.

The researchers also observed systems with K dwarf stars, which are cooler, less massive and less luminous than our Sun, as well as having a long lifespan of between 20 billion and 70 billion years, compared to the lifespan of our Sun, which is less than 10 billion years old.

Among the 24 planets identified, none meet all the potential criteria for a planet to be super-habitable, but one of them brings together four of those crucial characteristics, making it arguably much more comfortable for life than Earth.

“Sometimes it is difficult to convey this principle of super-habitable planets because we believe that we have the best planet. We have a large number of complex and diverse life forms, and many that can survive in extreme environments. It's nice to have an adaptable life, but that doesn't mean we have the best,” said Schulze-Makuch. (Text and photo: RT)