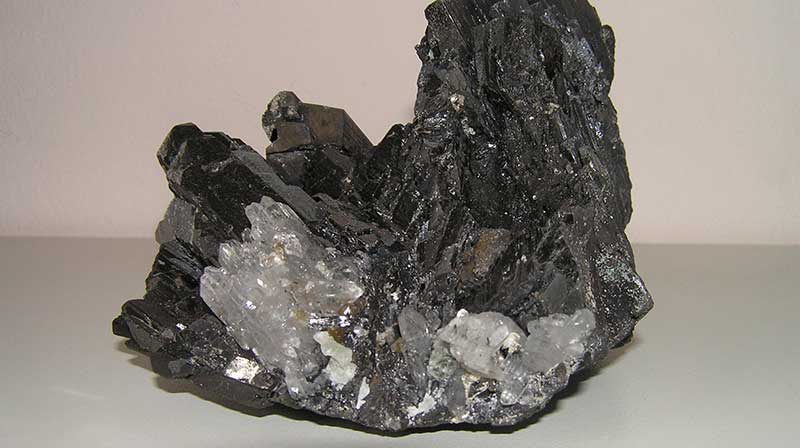 The existence of Wolfram in the gold deposits of Villa Clara, a scarce mineral on the planet, is important due to its characteristics of high hardness and presence in the Melonera-Oropesa strip, in the municipality of Placetas, detected as a result of geological investigations.

Orestes Romero Loynaz, an expert from the Centro Geominera Empresa, declared to the Cuban News Agency that Wolfram is a metal of strong strength, which can replace diamond in cutting instruments and is widely used in metallurgy, for the production of special steels.

It is of great value in the manufacture of strawberries, drills, drills and in the electronics industry because it maintains its properties at high temperatures, he stressed.

Romero Loynaz said that it is a very scarce and expensive metal in the world, where only about 85 thousand tons are produced each year (2019), 82 percent of them in the People's Republic of China while Austria is the leader in obtaining it in Europe, with 940 tons.

The geologist from Villa Clara learned in his studies that in the pre-revolutionary stage, during the exploitation of gold in the area, some quantities of what they then called tungsten concentrates were extracted.

In Cuba, the only known presence of Tungsten is found on Isla de la Juventud, but in the case of Villa Clara it appears linked to the gold manifestation, which would allow the extraction of the two minerals, if technical and economic conditions allow it, he said. (Text and photo: ACN)