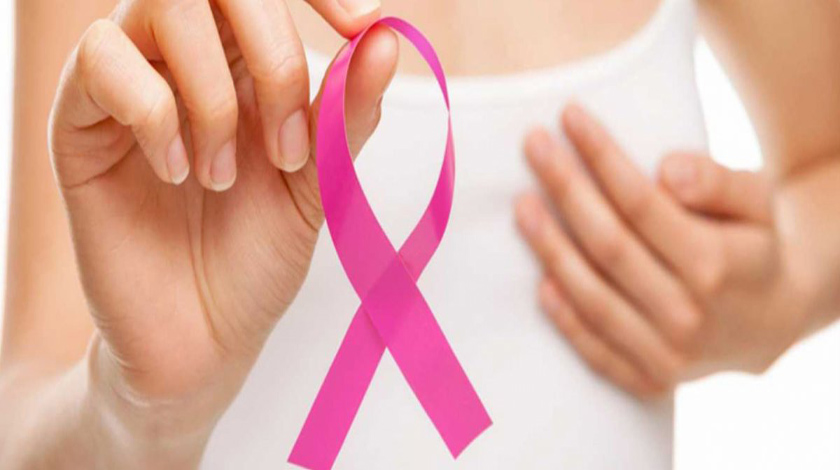 Havana, Oct 26.- As part of the strategy implemented these days to raise awareness about the importance of breast self-examination, essential in the fight against this type of cancer, the Súmate campaign proposes an online concert with excellent Cuban musicians under the motto "Your hand saves".

In alliance with the Ministry of Culture (Mincult) and the Cuban Institutes of Music and Radio and Television, responsible for the virtual initiative We Are with You, Súmate will present a program that will host rappers La Reina y la Real and Telmary and Habana Sana, the D'Cuba Group, the singer-songwriter Raúl Torres and the young jazz player Michel Herrera.

The recital will begin at four thirty in the afternoon and will be broadcast by the signal of Canal Clave, Radio Progreso, the Mincult YouTube channel and a hundred Facebook pages, as is usual in this type of televised online concerts that They have accompanied Cubans since last March in their fight against Covid-19.

Precisely because of the pandemic, this campaign of the Cuban initiative for social welfare found in social networks and traditional media the space to insist on the importance of breast self-examination and the role of the hands of women and men in early detection of any changes in the skin or breast.

Since the World Day to Fight Breast Cancer, this October 19, the action of Súmate became more intense reaching its climax with this afternoon's remix in We Are with You, which will be starred by artists of various styles and genres musicals that support many of his initiatives.

For a life without violence: Súmate, is the full name of this campaign promoted by various organizations of Cuban civil society, to raise awareness and sensitize the population on issues related to the prevention and treatment of gender violence, social inclusion and the fight against all forms of discrimination.

On the other hand, October says goodbye to its last week of online concerts with a luxury billboard that includes the performances of Cimafunk and Pepe Gavilondo tomorrow, Tuesday and Wednesday, respectively; the Remix Clásicos, with Gastón Joya, Aldo López-Gavilán and Daiana García with the Havana Chamber Orchestra for Thursday and the Barbarito Díez Orchestra on Friday. (Text and photo: ACN)