Cuban rural communities will benefit with donation of photovoltaic systems 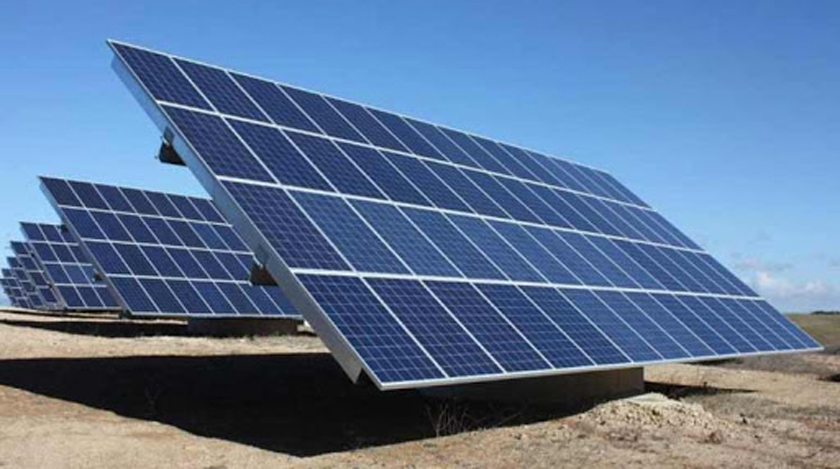 Havana, Oct 27.- A donation of 300 isolated photovoltaic systems of 1.5 kilowatts will be installed, in the first half of next year, in the same number of homes in 11 rural settlements in the municipalities of Imías, San Antonio del Sur and Yateras, which currently receive electricity 32 hours a week through mountain generators.

The project, which is undertaken with 700 thousand euros donated by the Spanish Agency for International Collaboration, is considered a trial experience with a view to its possible generalization, and plans to energize the homes of these settlements in the hours in which the engines are turned off. Diesel, published the Granma newspaper.

Sael Cantillo Guzmán, director of Foreign Investment of the Guantánamo Electric Company, pointed out that the modules manufactured in the People's Republic of China and currently being imported include six 320 Watt photovoltaic panels, a 1.5 kW inverter, a charge regulator and six batteries.

According to the text, it is estimated that the new systems will allow the operation, in unison, of six lamps, television, refrigerator, mobile charger, stereo, multipurpose pot and two table fans, which will improve the quality of life of about 800 residents of communities such as Jobo Arriba, Maya and El Mosquito.

In addition, the new photovoltaic systems surpass those of 300 Watts that electrify three thousand 953 Guantanamo houses not served by the National Electrical System (SEN), which only generate enough to power five points of light and a television.

Rectored by the Cuban side by the Directorate of Renewable Energy Sources of the Electricity Union and the aforementioned local company, the project ordered the assembly of the technology in charge of the business entities of the Copextel division and Mountain Generating Groups.

The maintenance program, Cantillo Guzmán specified, must be contracted by the Base Business Unit for Renewable Energy Sources in the province, which will be in charge of the operation and management of these systems, once their installation and the training of families are completed. favored.

As with the rest of the electrified homes in the country with systems that generate electricity from solar radiation, the families benefiting from the donation will have to pay a fixed fee to the Electric Company, even without specifying, for consumption, says the Granma newspaper. (ACN) (Photo: File)