Study suggests human consciousness does not come from the brain 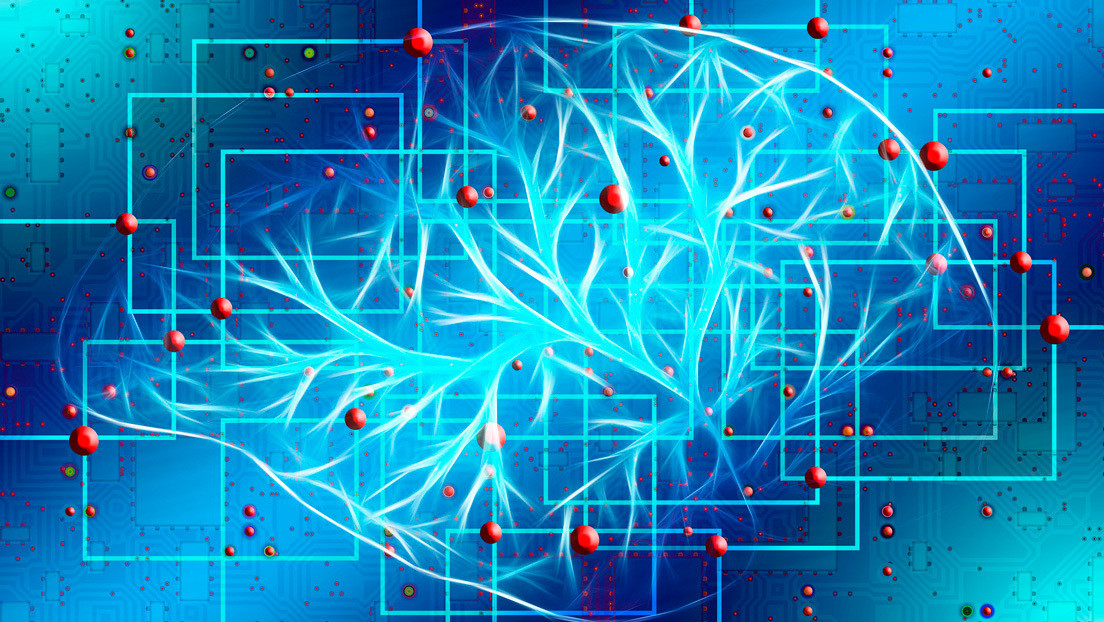 Human consciousness, as the most complex product of the body's nervous activity, would not be found in our brain, but rather in the electromagnetic field of this organ, suggests a study published last September in the journal Neuroscience of Consciousness.

According to the researchers, led by Professor Johnjoe McFadden, consciousness consists of electromagnetic energy that arises as a result of electrical signals shared by neurons.

This energy, which can be detected by electroencephalography and magnetoencephalography, could be the true core of consciousness, where our thoughts and mental processes are located.

Unlike neural and computational processing, which occurs mainly over time, the cemi theory suggests that consciousness is rooted in an entirely physical structure, measurable and susceptible to artificial modifications and experimental tests.