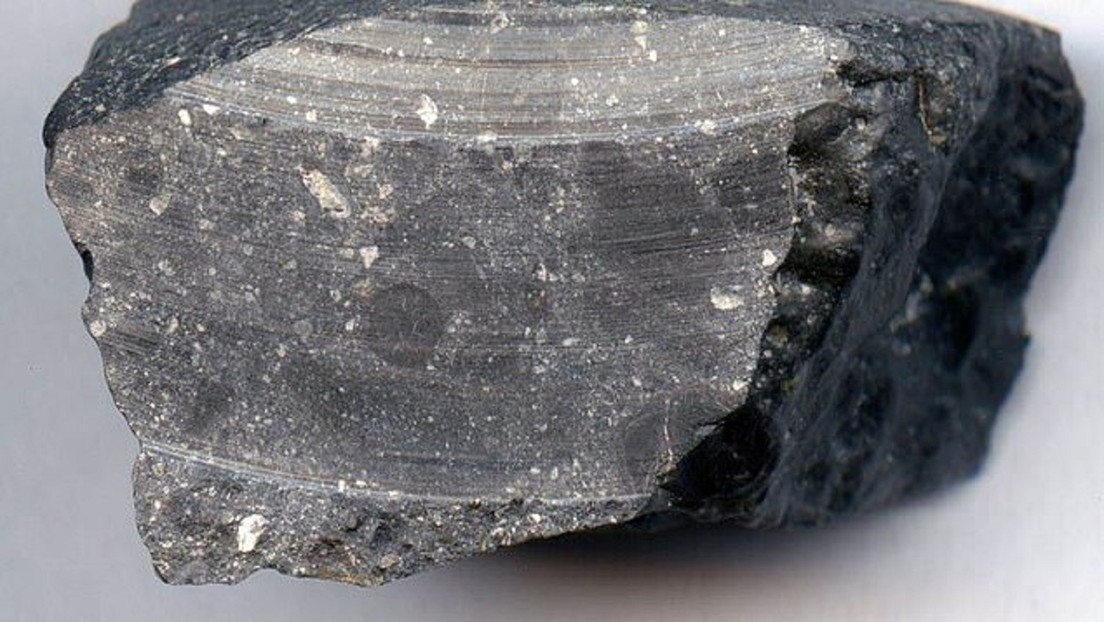 A Martian meteorite that was discovered in the Sahara Desert in 2011, has provided new evidence for water on the red planet 4.4 billion years ago. The results were announced this Saturday by the University of Tokyo, whose researchers are leading the study.

Scientists knew that Mars was home to water approximately 3.7 billion years ago. However, from a new analysis of the mineral composition of the meteorite called NWA 7533, experts deduced that water was probably present much earlier.

Professor Takashi Mikouchi, lead author of the study, explained that observing minerals helps to understand how Mars formed, and how its crust and mantle evolved. In addition, he commented that due to the dark color of the rock, the specialists nicknamed it "Black Beauty".

"Our NWA 7533 samples were subjected to four different types of spectroscopic analysis, ways of detecting chemical fingerprints. The results led our team to draw some interesting conclusions," added Mikouchi.

The findings fuel the hypothesis that water could be just one of many substances that occur naturally during the formation of planets, as opposed to other assumptions that suggest that the meteorite came from asteroids and comets after the planet's formation.

Likewise, Mikouchi said that his studies suggest that such an impact released a large amount of hydrogen, contributing to planetary warming at a time when Mars already had an insulating atmosphere thick with carbon dioxide.

Finally, the team added that this discovery could help science answer the question of where water comes from, which in turn could affect theories about the origins and exploration of life beyond Earth. (Text and photo: RT)