White shade of paint able to cool the Earth 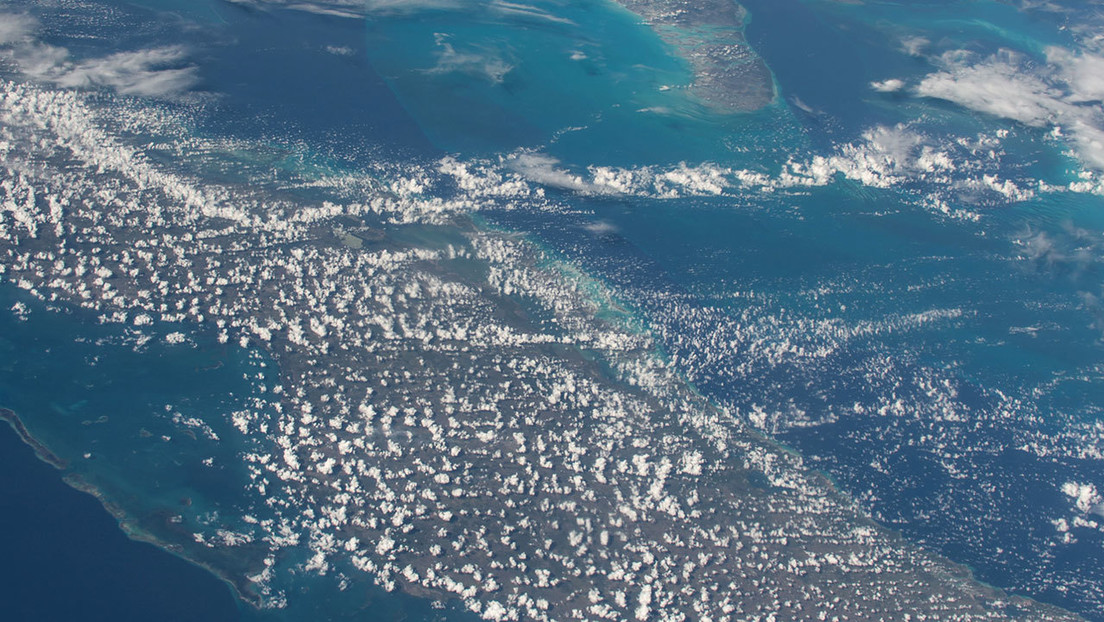 American researchers have created a shade of paint so white that if roofs, roads and cars were covered with it, it could cool the surface of the Earth.

A scientific group at Purdue University, in Indiana (USA), maintains that the white color they have developed reflects 95.5% of sunlight, compared to 80-90% obtained by the whitest tones. Thanks to the new hue, surfaces could be kept up to 10 ºC cooler than their surroundings, say its creators in the study.

"It seems to go against logic for a surface in direct sunlight to be colder than the temperature that the local weather station gives for that area, but we have shown that this is possible," explains Xiulin Ruan, professor of engineering. Mechanics at Purdue and lead author of the study.

The team took six years to make the acrylic paint, which they have yet to name. To achieve the shade, they used calcium carbonate, a compound found in rocks and seashells. According to the article published in the journal Cell Reports Physical Science, the color is so clean that it can even send reflected ultraviolet light into deep space.

"Compared to conventional air conditioners that consume electricity and only move heat from inside the building to the outside, passive radioactive cooling not only saves, but also fights global warming, as heat is lost directly into deep space. ", reads the study.

The researchers believe that the surface of the Earth would cool if their paint, which is based on the same technology as commercial, were applied to roads, roofs and cars around the world. It's even cheaper than commercial paint, and it could save about a dollar a day on the electricity used to cool a one-story home, the Purdue University team notes. (Text and photo: RT)