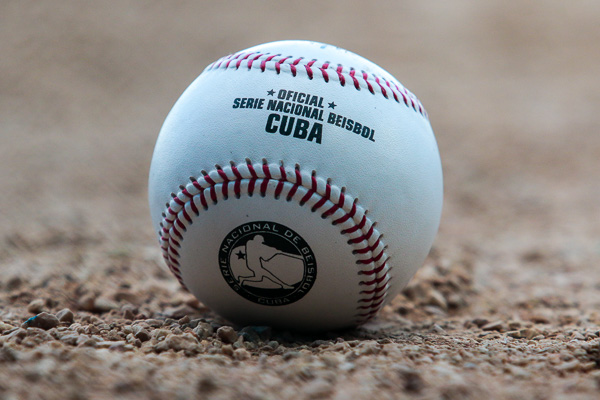 Camagüey, Dec 29.- The Camagüey team will play the two pending matches against Villa Clara this Tuesday, corresponding to the second round of the qualifying stage of the 60th National Baseball Series.

Toros y Azucareros will carry out today a double program with seven tickets each challenge, at the Augusto César Sandino stadium, in Santa Clara, with a starting time at 10:00 in the morning.

The particular confrontation between both teams favors the runners-up of last season of Cuban ball, by two victories to one. In the first round there was a division of honors in the Cándido González, while in the second the Camagüeyns prevailed in the only match played in the Sandino.

This Tuesday there will be another important double program between Santiago de Cuba and Pinar del Río in Capitán San Luis Park, in the capital of Pinar del Río. These teams, along with those from Camagüey, Industriales and Mayabeque, are fighting for three places in the playoffs in the quarterfinals of the 60th National Baseball Series.

The Bulls will complete their regular calendar when they face Matanzas on January 4 and 5, in a duel of three challenges, at the Cándido González Morales stadium, in the capital city. (Manuel Moya Suárez / Radio Cadena Agramonte) (Photo: File)