Madrid, Aug 22.- Argentinian Leonel Messi is suffering today from a intramuscular bruise in his left leg and depending on his evolution, he will return to the Barcelona to face Malaga in the second day of the Spanish Soccer League.

According to the Catalonian sports entity, the South American star underwent medical tests during the weekend that determined the existence of the mentioned injure on the left-leg biceps.

Messi's condition appeared yesterday during the first part of the game with Atletico de Madrid in the stadium Vicente Calderon, as part of the Spanish Supercup, which concluded in a one-to-one tie.

In the first 45 minutes, Messi felt discomfort in the back part of his leg and after the break, he had to be replaced with midfield player Cesc Fabregas. (Prensa Latina) 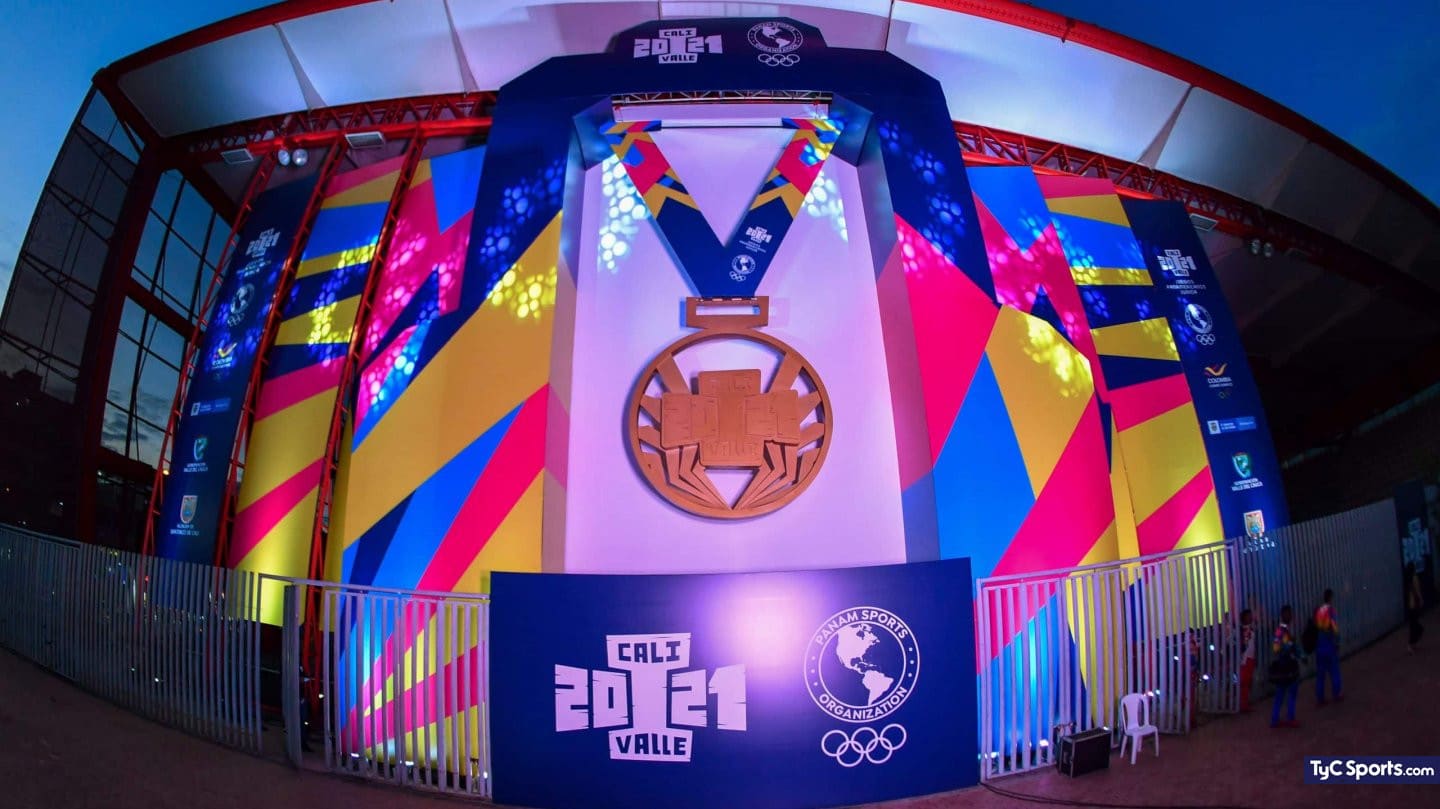