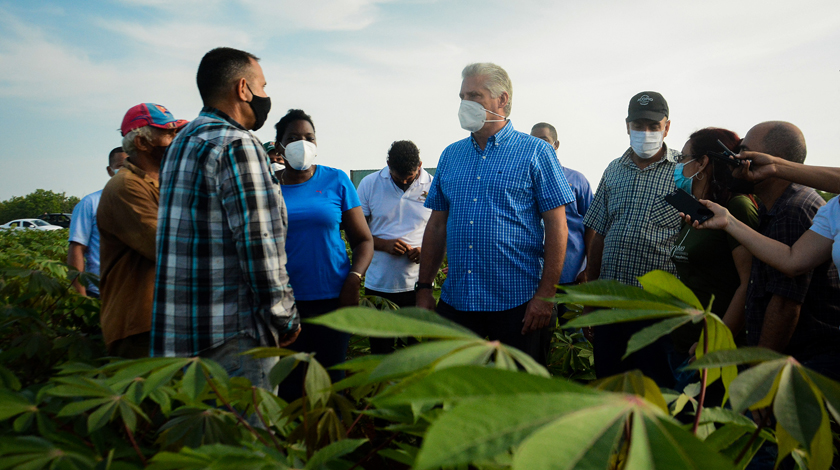 Havana, Aug 26 - The First Secretary of the Central Committee of the Communist Party of Cuba (CC-PCC) and President of the Republic, Miguel Díaz- Canel Bermúdez , has been taking a tour of the productive pole of the Nueva Paz Agricultural Company, Mayabeque province .

According to the account in the Social Network on Twitter of the Presidency of the Republic, during the first stop, the president was able to verify how plantain and corn crops are promoted in areas recently recovered from the weeds.
According to the Presidency, during the tour, President Díaz- Canel touched on the ground the still incipient results of the recent measures agreed with the producers, where the workforce begins to not be a problem, nor the commercialization of productions with exhilarating prices.

"# Mayabeque | With the fresh air, the President @ DiazCanelB begins a tour of the productive pole of the Nueva Paz Agricultural Company on Thursday. In the first stop, plantain and corn crops are promoted in areas recently recovered from weeds. # PonleCorazón #Cuba”, tweeted the Presidency.

In another communication, he highlighted that in the midst of the most difficult stage with the limitation of resources, there is a battle to clear disused land for more than 30 years to achieve the amount of planted land necessary to produce food for the territory and neighboring province of Havana. (ACN) 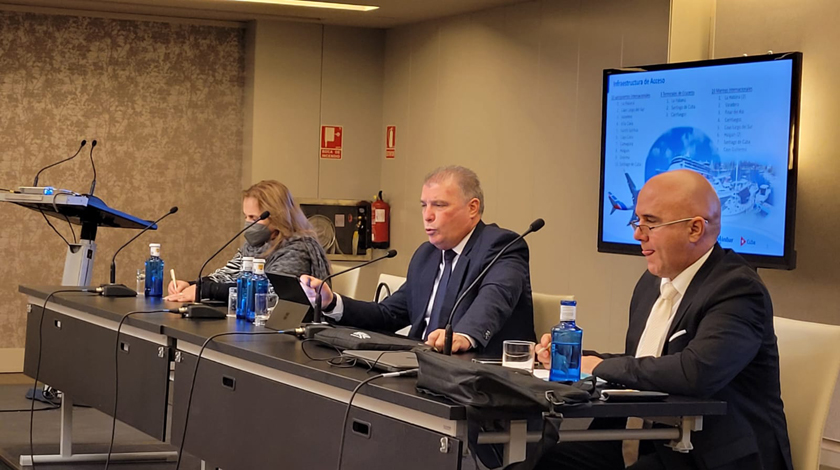 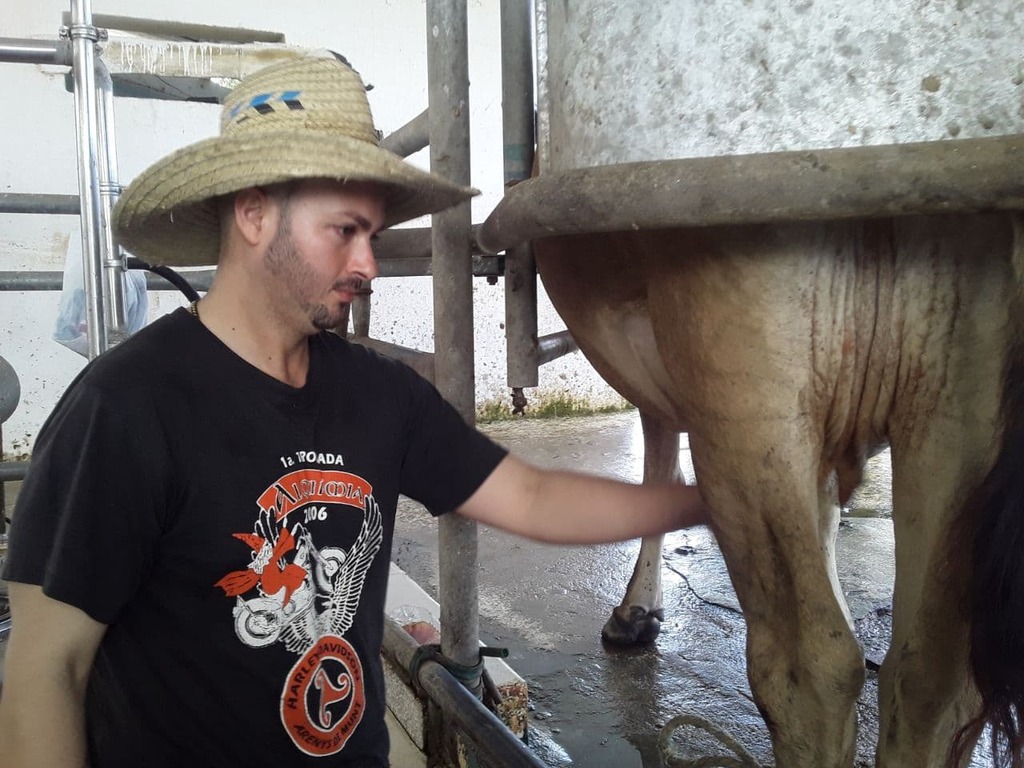