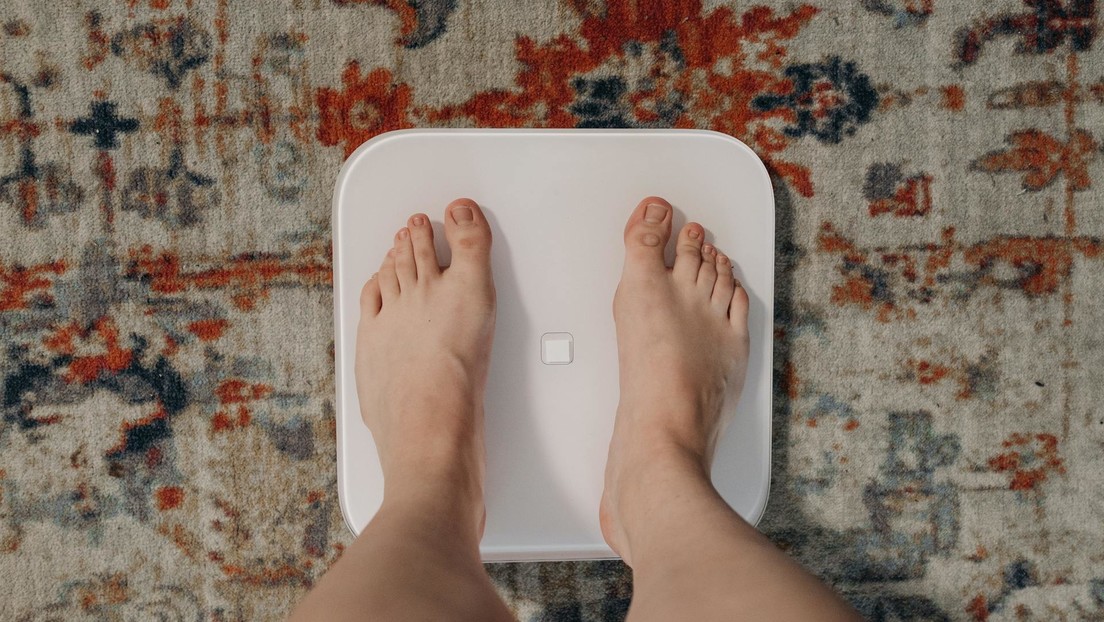 A team of American scientists from the Institute for Systems Biology has discovered that there is a correlation between a person's ability to lose weight and the genetic characteristics of their gut microbiome, according to a study published on September 14 in the journal mSystems.

The research is based on observations of 105 people who participated in a wellness program, after which about half of the participants showed consistent weight loss, while another did not respond to changes in their lifestyle. At the same time, the data obtained revealed that the weight loss in the observed people did not depend on their body mass index (BMI).

On the contrary, they found that the microbiome of the people who lost weight showed higher rates of bacterial growth, due to genes that diverted nutrients towards the growth of bacteria cells. For its part, the microbiome in people resistant to weight loss had lower growth rates and was prone to break down fiber and starch into absorbable sugars.

According to the scientists, the gut microbiome plays the role of "an important filter between the food we eat and our bloodstream," so weight loss can be especially difficult when gut bacteria show high rates of their own growth.

"At a minimum, this study can lead to diagnoses to identify individuals who will respond well to moderate changes towards a healthy lifestyle, and those who may require more drastic measures to obtain weight loss," estimates one of the study authors, Sean Gibbons.

In this sense, he emphasizes that the identification of the microbes and metabolic processes that facilitate weight loss will help create prebiotic and probiotic treatments to mitigate the resistance of the microbiome to weight loss. (Text and photo: RT)