Havana, Oct 8.- Cuba today evokes altruism and reaffirms the validity of the revolutionary thought of Ernesto Che Guevara, when commemorating the 54th anniversary of his capture and subsequent assassination in Bolivia.

The tribute to the Heroic Guerrilla, as it is also known here, will be held on this occasion especially in virtual settings due to the COVID-19 pandemic, but the remembrance of his life and work will preside over meetings and will also lead to discussions in work centers and educational throughout the island.

In the central province of Santa Clara, which Che helped to liberate, the traditional exchange of flowers will take place in the Mausoleum that keeps his remains and the fallen combatants with him in the Bolivian internationalist feat.

The date begins the Camilo-Che Day, which will last until October 28, to also remember Commander Camilo Cienfuegos, who disappeared for 69 years.

The doctor Ernesto Guevara landed in Cuba together with the revolutionary leader Fidel Castro and other 80 expedition members from the Granma yacht in 1956 to start the guerrilla war in the Sierra Maestra (east) against the dictatorship of Fulgencio Batista (1952-1959).

Che was among the founders of the Latin American Information Agency Prensa Latina at a time when the Caribbean country needed to defend itself from media campaigns against the nascent Cuban Revolution.

In the diplomatic area, he acted as head of several international missions.

Between 1965 and 1967, the Argentine-Cuban guerrilla fought in the Congo and Bolivia, in the latter country he was captured and assassinated by the army, under the orders of the Central Intelligence Agency of the United States. (Text and photo: PL) 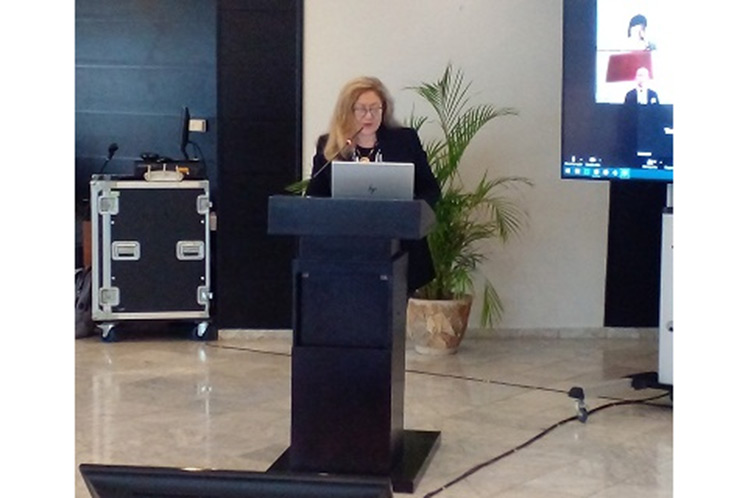 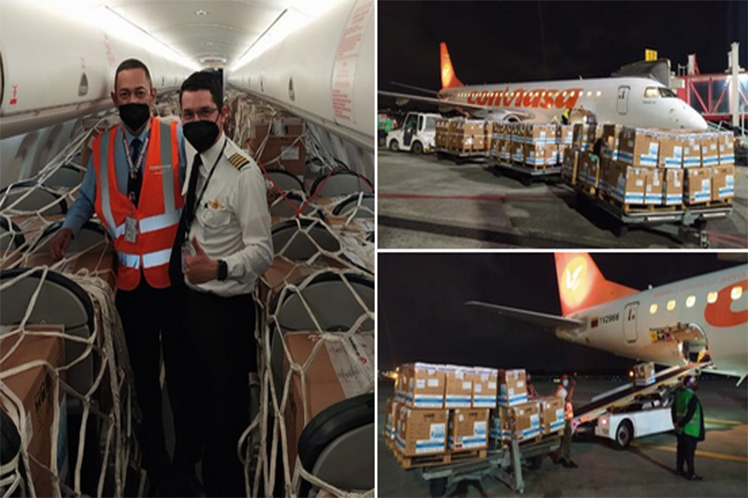