Havana, Oct 8 - Led by three of its four Tokyo-2020 Olympic starters, Cuba unveiled the team of 12 fighters that will represent it in the upcoming World Boxing Championship based in Belgrade, Serbia, on October 25 to November 5.

The roster, which will leave next Sunday for a training base in Uzbekistan, will be led by Julio César La Cruz, from Camaguey, four-time world monarch and two-time Olympic champion, who will now debut in the new 92-kilogram division in search of a fifth medal that escaped him two years ago in the Yekaterinburg fair, Russia, in which he finished with a bronze medal in the 81 kilograms.

In the contest, which for the first time in history will see fights in 13 divisions, La Cruz will be accompanied by Andy Cruz (MTZ, 63.5 kg) and the experienced Roniel Iglesias (PRI, 71 kg), who also won the crown in the Japanese capital, like Arlen López, who will lose the fight in Serbia when facing problems that kept him from the appropriate sports form required.

Lazaro Álvarez from Pinar del Río (60 kg) and Yosbany Veitía (54 kg) from Spiritus are the other world monarchs included in the group of 12 fighters under the aegis of head coach Rolando Acebal.

In order to improve the terrible result of two years ago in the Yekaterinburg World Cup, in which a gold, a silver and a bronze were harvested, the Cuban team was finally integrated by Billy Rodríguez (HAB, 48), Damián Arce (CMG, 51), Osvel Caballero (MAY, 57), Kevin Brown (CMG, 67), Yoenlis Feliciano Hernández (CMG, 75), Herich Ruiz (IJV, 86) and Dainier Peró (CMG, +92). 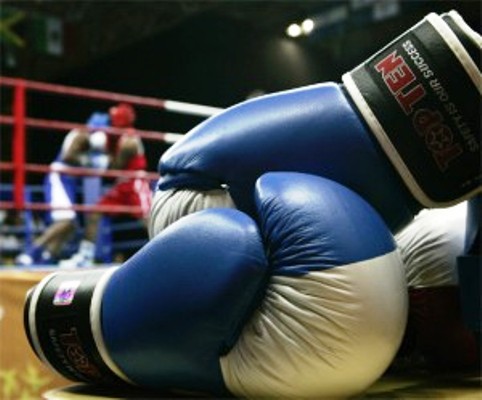 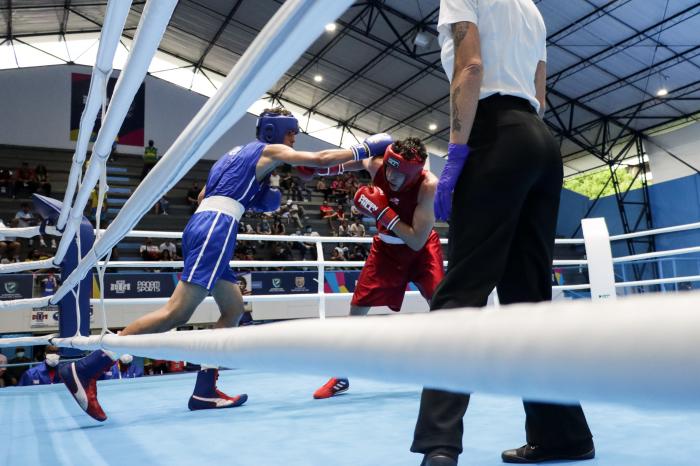 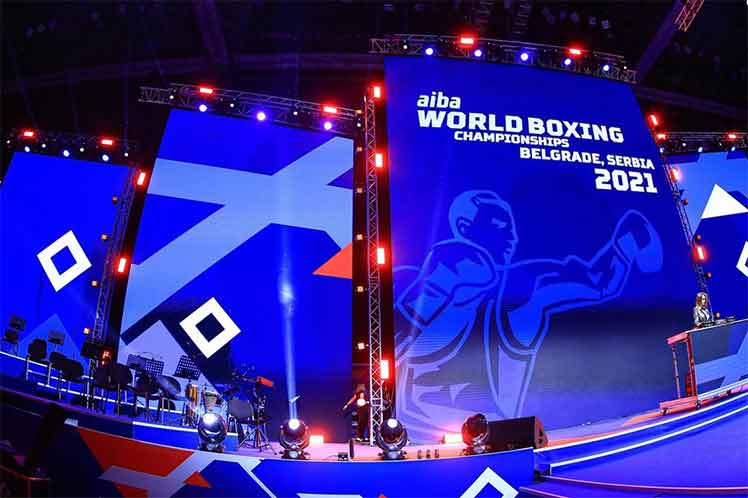