COVID-19 vaccines in children and their effectiveness Havana, Oct 8.- First they were not the concern, then they were among the most affected by dangerous variants of SARS-CoV-2; they are now at the center of immunization campaigns. Children living with COVID-19 are vaccinated today to tell about it tomorrow.

Evolving at an unprecedented rate, without reaching all countries equally, and with monetary priorities above human ones; COVID-19 vaccines have redirected their purposes to two fundamental goals: pediatric cases and booster doses.

Although some countries take more time to decide what to do with vaccines and infants, many nations have begun immunizing those under 18 by leaps and bounds.

The case of Cuba is unprecedented. The Caribbean island left written in the history of COVID-19 its impetus to guarantee health and has been the first country to initiate a mass immunization campaign against COVID-19 with its own vaccines in children aged two to 18 years.

Praised by many, criticized by others, the fact is that this Caribbean nation already had a history of more than 30 years in biotechnology and in the production of vaccines for children. With COVID-19 he only highlighted it.

Two doses of Soberana 02 plus a booster dose with Soberana Plus (0-28-56 days), both designed by the Finlay Vaccine Institute (IFV), make up the scheme that is applied to said age group and in which up to 3 In October, one million 731 thousand 591 Cuban children and adolescents had received at least the first one dose.

Before authorizing this step, a clinical trial was carried out on the island under the name Soberana Pediatría, the results of which showed that in adolescents almost 93 percent of only two doses of Soberana 02 responded in an important way and that is very good news. said the director of the IFV, Vicente Vérez.

But Cuba did not stop here, and has already launched another clinical study for children convalescing from COVID-19, with the Soberana Plus vaccine.

Although this is the country where vaccination against COVID-19 begins at an earlier age, other nations have approved the process for children from the age of three, six and 12.

In addition, the American company Pfizer in conjunction with the German BioNTech requested authorization for use in emergencies for their vaccine in children between five and 11 years old.

Pfizer published details of a phase II / III trial in September showing its vaccine safe and capable of generating a robust antibody response.

China gave the green light to the immunization of children from the age of three last June, with the Sinovac and Sinopharm vaccines.

The Asian giant began vaccinating minors between the ages of 12 and 17 in early 2021 and by mid-August had already administered 60 million doses in that age group.

The UAE also started vaccinating children as young as three in August with Sinopharm.

At the end of May, the European Medicines Agency (EMA) approved the use of the Pfizer / BioNtech vaccine for those 12 to 15 years old, based on a trial that showed that the immune response to the vaccine in that age group was comparable to the immune response seen in people aged 16 to 25 years.

The EMA also endorsed the Moderna vaccine for children ages 12-15 at the end of July.

France, Denmark, Germany, Ireland, Italy, Sweden, Spain and Poland are among the countries of the European Union that have launched their vaccination campaigns for young people between 12 and 15 years old, with an acceptance that varies throughout the block, according to a count of the chain CNN in Spanish.

The report from that media outlet indicated that Switzerland and the United Kingdom, both outside the regional group, have also been vaccinating that age group.

On the other side of the ocean, in Chile, children six years and older can receive the Sinovac vaccine and countries such as Costa Rica, the Dominican Republic and Uruguay began to vaccinate from the age of 12 with the Pfizer vaccine.

So do Panama, Ecuador, Peru, Paraguay and Brazil in the same age group.

For its part, in Argentina children from 12 to 17 are immunized with the vaccine from the American pharmaceutical company Moderna. This product is applied in the same cohort in Colombia, where they also administer Pfizer; It is also the case in Guatemala.

When looking for texts on vaccination in children, the word education cannot be left out of them. Immunizing the little ones so that they go back to school is a constant call.

The United Nations Children's Fund (Unicef) asked in a statement of December 15, 2020, that even the vaccination of teachers was a fundamental measure for children to go back to school again.

Although decisions about the distribution of vaccines ultimately rest with governments, the consequences of a prolonged lack of learning, or deterioration, are overwhelming, especially for the most marginalized. The longer children stay out of school, the less likely they are to return to school, the organization stressed.

It is not about choosing between the oldest and infants, but about taking care of them all. But if we talk about guaranteeing the future, that COVID-19 only remains in children as the mere memory of a saving puncture. (Text and photo: PL) 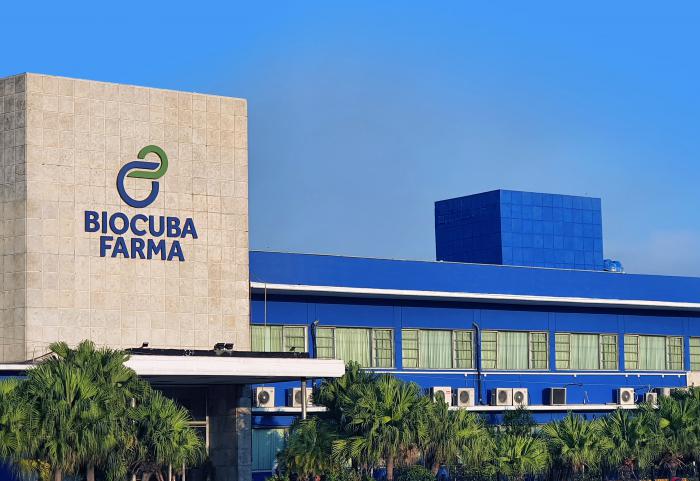 WHO names "omicron" most recent variant of Sars-Cov-2 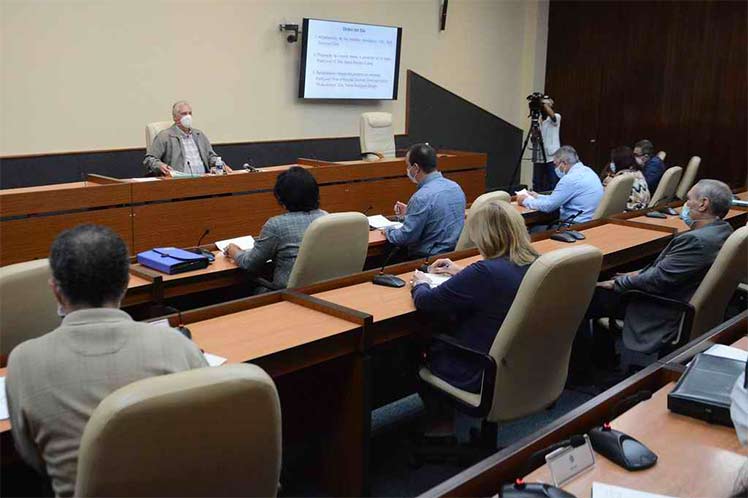 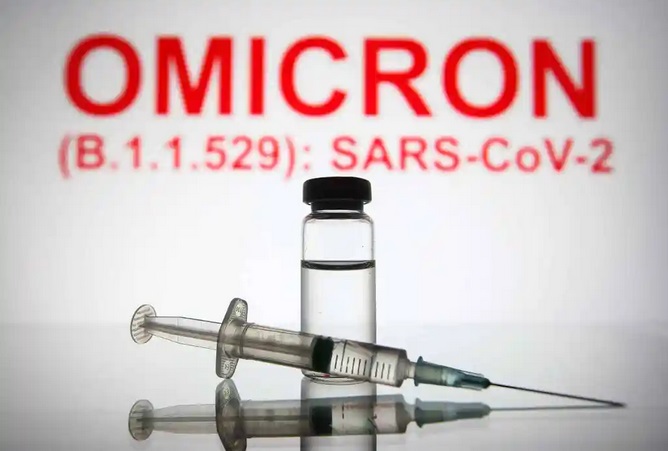 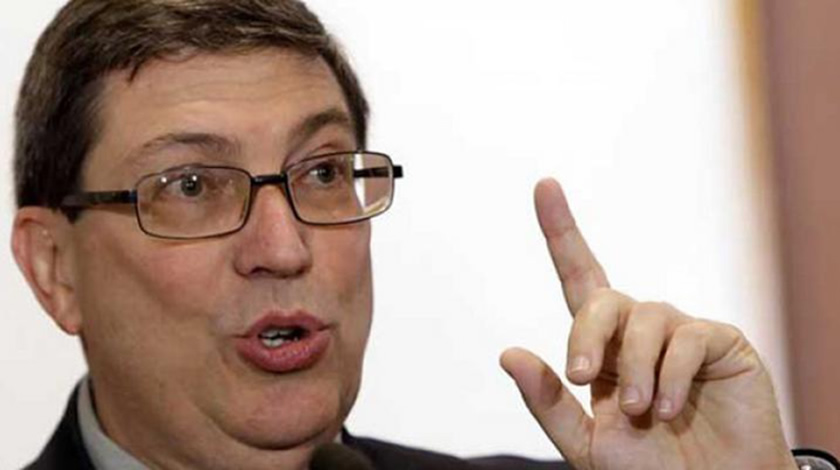