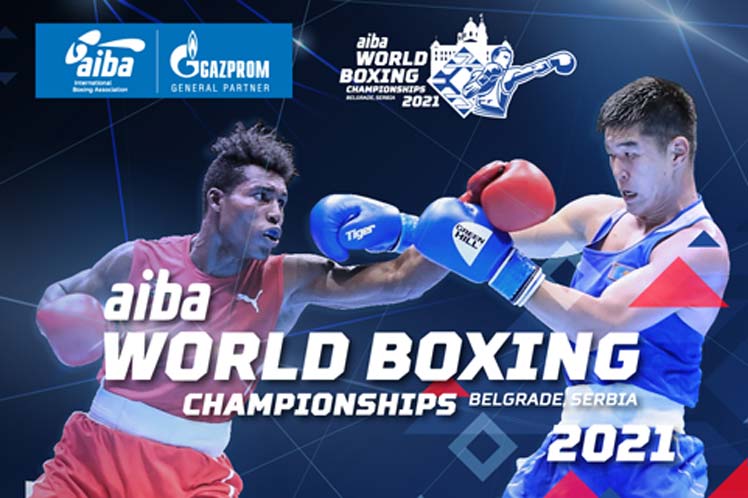 La Cruz, weighing 92 kilograms (kg), defeated Uzbek Madiyar Saydrakhimov 5-0 on the back of his great command of distance, precise hitting and rhythm in the Stark Arena ring.

Tomorrow the Cuban will look for his fifth universal crown against the Italian Azis Abbes Mohuiidne, who defeated the Spanish of Cuban origin Enmanuel Reyes 4-1.

The other triumph corresponded to Hernández, weighing 75 kg, who beat Italian Salvatore Cavallaro 5-0 and tomorrow will discuss the title against Russian Dzhambulat Bizhambov.

The Caribbean representation suffered the setbacks of Osvel Caballero (57 kg) and Herich Ruiz (86), the first 2-3 at the hands of Kazakh Serik Temirzhanov and his compatriot 1-4 against the Azerbaijani of Cuban origin Lore Alfonso.