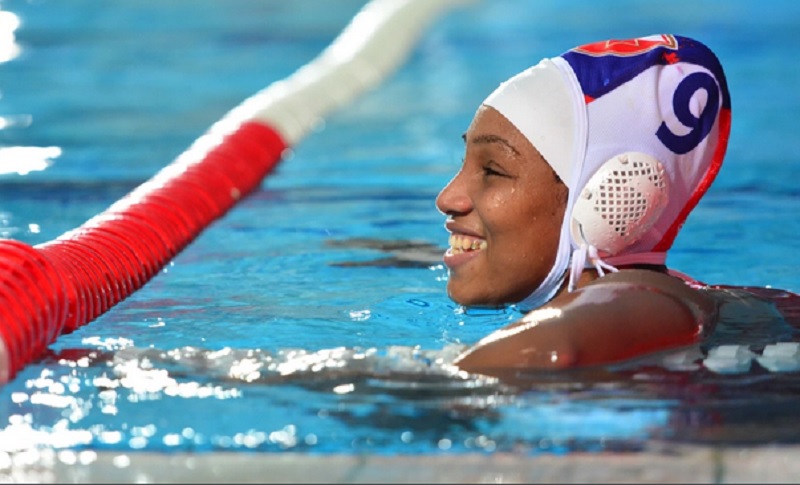 Havana, Nov. 8 - Cecilia Díaz Mesa from Villa Clara accumulated 12 goals after leading the Red Star Club of Belgrade in a 14-6 victory today over Partizan and excel in the 24-1 victory against Palilula, also this Sunday, and in the Saturday 30-4 success against Spartak, at the start of the Serbian Water Polo Championship.

After a momentary draw in the second period, Tatjana Teodorović, Cecilia Díaz, Ana Mamoglu and Díaz again shook the Blue and White net, to put the score 6-2 before the break, an advantage that would not be lost again.

The Cuban and Mamoglu finished the match with a score of 11-3 and then the club ended the challenge with the youngest figures, according to the website of the rojiblanco cast of the Serbian capital.

The team's statement pointed to the Cuban as “the most efficient”, followed by Greek star Ana Mamoglu. This Monday the Red Star will close the qualifying phase of group B against Wallis, at 8:45 pm (Belgrade time).

The top two casts from Preliminary Groups A and B will compete in First League A and the remaining six will discuss fifth through tenth places in First League B. With three victories in the same number of games, the Red Star, the current runner-up in the league, showed category. (ACN)