The art of media warfare 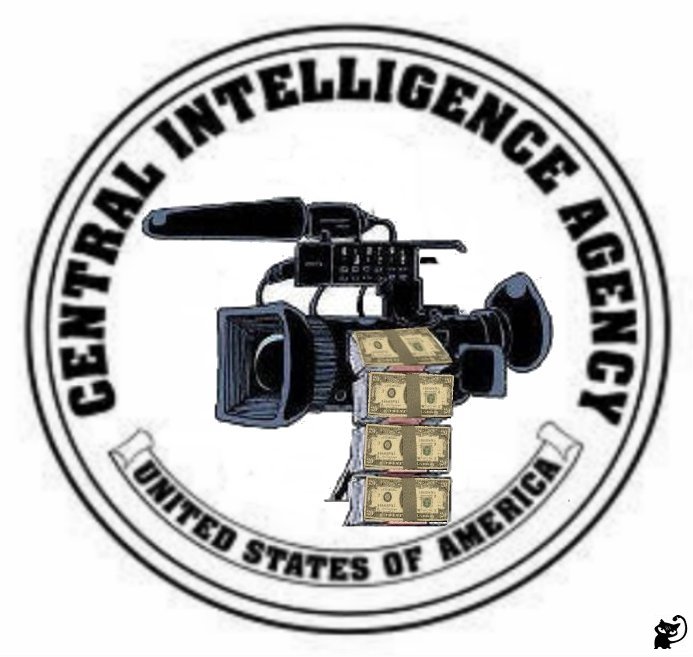 Let us put the dispute for meaning on the agenda of all our struggles. It is necessary to deepen, in the debate of the bases with their means and their ways, the agenda of the communicational war (monopolistic and global) but it is necessary to develop methods of deepening and argumentation detached from the hegemonic logic and pedagogy infiltrated in what we understand by communication and by war.

It is not about communication in its generic bourgeois use (almost Platonic), nor is it about conventional warfare. Here the challenges begin.

In more ways than one, the first skirmishes of a semiotic guerrilla must take place in our own heads. It is necessary to eradicate the bourgeois ideological devices that force us to think of communication as it suits the enemy.

Remove the ideological matrices of silly skepticism - and Superman individualism - from which no one is safe (with due exceptions) when the vast majority of us have lived exposed, 24 hours a day and for decades, to the irradiations of ideological Chernobyl bourgeois in the mass media.

Let's get rid of any petulance that leads us to believe that we know them all and that we are experts of common sense in media management. That has produced confusion, chaos and waste of time in abundance under the assumption that there are natural geniuses for the manipulation of the masses. The formula of the charisma of the one in front of the crowds. Messianic ideological.

Neither its logic nor its aesthetics are imitated. Do not suppose that by copying their artifices we will achieve the successes that they have achieved.

The key is not to copy them but to fight them, defeating them from the very heart of their semantic, syntactic and pragmatic contradictions and with our feet planted in the soul of the class struggle and of the concrete battles where it manifests itself most sharply.

Their technological and ideological arsenal has created the semiospheres of their consumption and, at the same time that they attack us by seducing us, they strengthen their arsenals and their fields of meaning, which are nothing more than concentration camps crammed with kidnapped consciences.

Our social bases need methodology for self-criticism. A deep and decisive balance is urgently needed on the consequences of the media violence suffered by our peoples.

The map, or the tomography of the disaster, produced in all subjectivities. We need a meticulous work to evaluate and systematize the keys to our great semiotic victories, from the October Revolution to the present day.

This should be a new universal Charter for the media and cultural emancipation of our peoples, but it takes organization and coordination determined to close the way to the imperial arsenal that is systematically renewed in ubiquity and speed of attack.

We need tactics and strategies to respond, in real time, to the offensives, but with our theoretical-practical tools for revolutionary symbolic planning.

If we only develop laments (even scientifically buttressed) we are only producing reports about our casualties, losses and setbacks that the class enemy values ​​highly.

We do the work of explaining to them how they harm us. We need a what to do? in terms of concrete answers for the short, medium and long term.

We need the inter, multi and transdisciplinary competition of all the experts committed to emancipation and against capitalism. Talents specialized in the fight against symbolic manipulation and creative forces in science and the arts.

Every coup, destabilizing, demoralizing and distorting action (on an economic, military and financial basis) paid for by the CIA, and its global network of accomplices, must be immediately reversed and returned to them like a boomerang that explodes in their faces. . We need vaccines against the bourgeois ideological viruses, and we need a method of symbolic production that advances on the territory of critical, emancipatory, anti-imperialist and anti-capitalist thought.

"Combatiendo al Capital", as the Peronist anthem calls for, for example, and as the entire history of the Great Homeland demands. There is no time to lose.

The art of media warfare must be rewritten, rewritten and consolidated as a new and central instrument for the democratization of information and communication. Or we will continue to run dangers and pay very costly and absolutely unfair consequences.