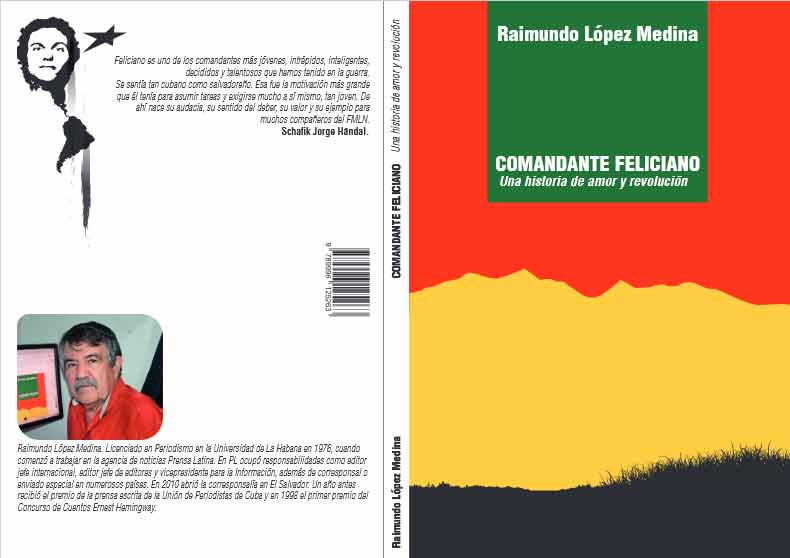 San Salvador, Nov 19 - The recent expressions of solidarity from El Salvador were thanked here today by the diplomat Abel Bárzaga, who welcomed the friendship between the two peoples.

"We are grateful for all the expressions of solidarity of the Salvadorans who are friends of Cuba with our Revolution, which has defeated a new wave of attacks and destabilization from the United States," assured Bárzaga.

During the presentation of the book "Comandante Feliciano: a story of Love and Revolution", Bárzaga appreciated the support received in recent days, with sit-ins in public squares, announcements and personal messages.

Organizations such as the Farabundo Martí National Liberation Front, former combatants of the Armed Forces of Liberation, or graduates of the Latin American School of Medicine issued statements in favor of Cuba.

In their pronouncements, the groups condemned the economic blockade that the United States has maintained against Cuba for more than six decades, despite the growing rejection of the international community. (PL)