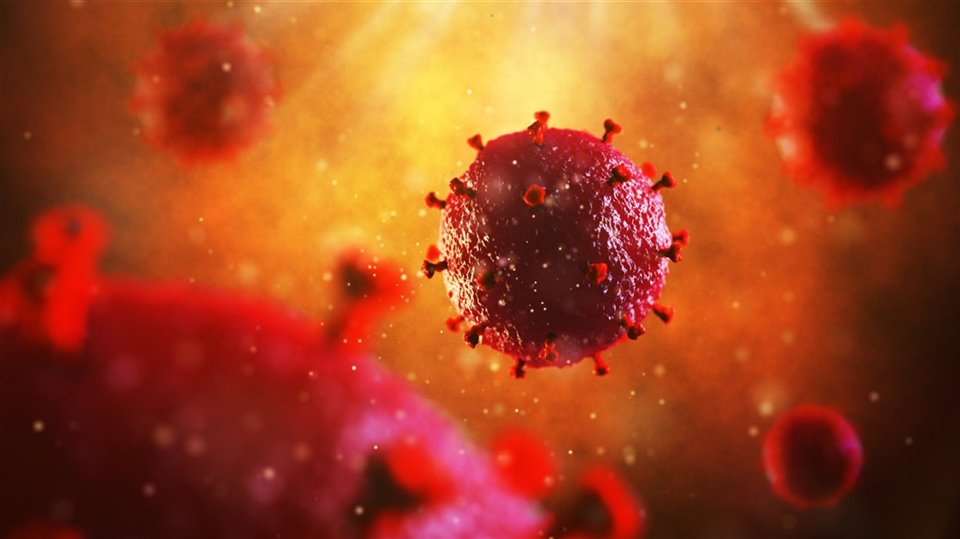 In 1992 Loreen Willenberg contracted HIV. Since then, the immune system of this 67-year-old San Francisco neighbor has kept the pathogen fully under control for decades without the need for antiretroviral treatment.

Willenberg belongs to what scientists call "elite controllers," those people who have an immune system capable of suppressing HIV without medication. The peculiarity is that, in his case, it also seems to have completely eliminated the pathogen from the viral reservoirs, those remains of the virus that remain intact, although inactive, in the body.

In other words, the so-called "San Francisco patient" seemed to have completely rid herself of all traces of HIV. The case caught the attention of Xu Yu, associate professor of Medicine at the Ragon Institute, belonging to the Massachusetts General Hospital, MIT and Harvard University, who investigated the case in depth, and found no trace of the virus after analyzing more than 1.5 billion cells in the patient's body. Their findings were published in 2020 in an article in the journal Nature. It was as if the virus had completely disappeared, without a trace and without medication.

A year after that discovery, the same doctor followed the case of another very similar patient. A 31-year-old Argentine woman who was found to be HIV-positive in 2013 and who had only received antiretroviral therapy during six months of pregnancy to avoid transmitting the infection to her baby. After multiple and sophisticated tests looking for genetic evidence of HIV in the blood, the researchers led by Dr. Xu Yu again found no trace of the virus. They called this patient “Esperanza”, a name chosen for her place of origin, although, without a doubt, with a high symbolic value. It would be the second case of a cured patient, according to the conclusions of the study, recently published in the Annals of Internal Medicine.

“From the beginning we understood that Esperanza was not just another elite controller, and the studies ended up confirming our suspicions. Several approaches were made, but perhaps the most important is that from the analysis of 1.5 billion cells, only seven viral genomes were found, all of them defective. This finding, based on this massive number of cells, is what allows us to frame this case as a possible natural cure for the infection”, explains Dr. Natalia Laufer, a member of the team that investigated the case, to National Geographic through the email.

What did both patients have in common? Killer T cells that seem to keep the virus inoperative without the need for medication. Cytotoxic CD8 T cells, Laufer explains, are cells of our immune system - that is, T lymphocytes - that specialize in detecting abnormal cells in the body (either because they are tumorous or because they are infected) to try to eliminate them from our body by different mechanisms.

In most people living with HIV, these cells do their job, albeit in an inefficient way, which explains why the infection persists. "In the cases of the patient Esperanza and San Francisco," he explains, "their T cells were very efficient and could have eliminated all the cells that contained whole virus."

The Esperanza and San Francisco patients, therefore, seem to have achieved the cure to sterilize you in a natural way, without therapeutic intervention. This differentiates them, explains Dr. Laufer, from other known cases, such as the Berlin patient and the Boston patient, who achieved the same effect after having been transplanted with bone marrow.

Despite the results, it is too early to investigate for sure whether the patient is totally free of HIV, although everything seems to point in this direction. Be that as it may, the discovery is encouraging, as it opens the doors to new treatments.

Since the first elite controllers were identified in Africa in the 1990s, scientists have been studying their immune systems, looking at all kinds of indicators, from the antibodies the body produces to the immune system's network. Therefore, according to the study authors, it is possible that the drug cocktails produce a weaker immune response than that generated by these two patients. In other words, the immune system itself would be more efficient than antiretroviral treatments.

Closer to an AIDS vaccine?

More than a preventive vaccine, the finding "could serve for the development of future therapeutic vaccines, which could be administered once the infection has been established and are intended to modify its course," says Dr. Laufer, who argues that these Medications could generate external control without the need for antiretroviral drugs. And, in the best of cases, get a cure to sterilize you. A good reason not to lose hope. (Text and photo: Taken from National Geographic) 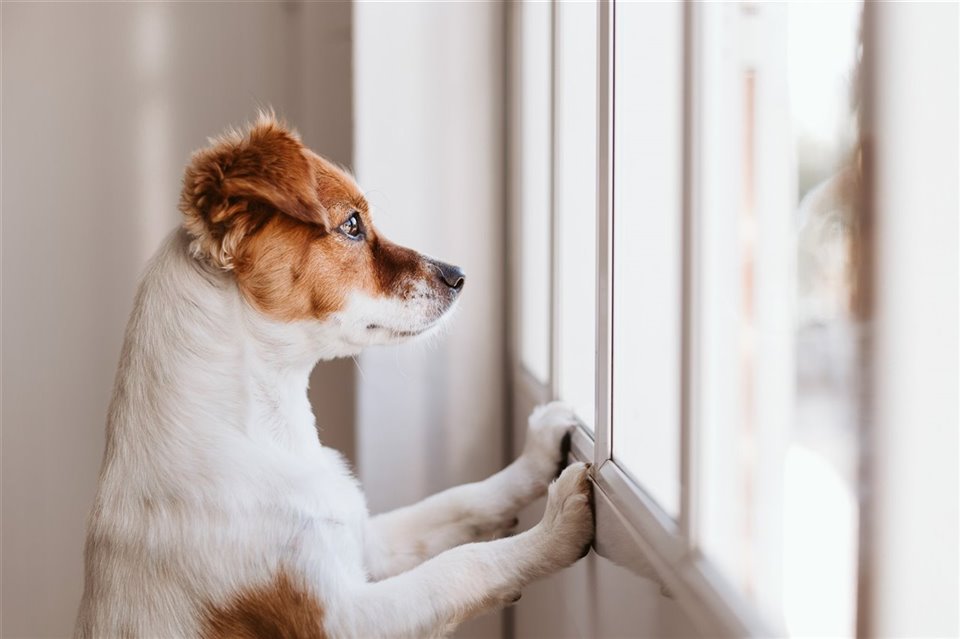