Cuba debutes in judo with two bronze medals in Cali 2021 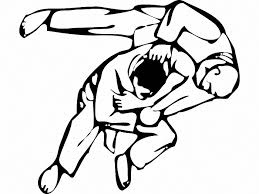 Havana, Nov. 27 - Cuba debuted today with two bronze medals in the judo tournament of the I Pan American Junior Games in Cali 2021, through Kimy Bravo, at 66 kilograms (kg), and Thailien Castillo (57 kg ), based in the Yuri Alvear Coliseum, located in the Colombian municipality of Jamundi.

According to the website of the multisport event, Bravo won the bronze medal by defeating the Ecuadorian Byron Alexis Guillén, while Thailien achieved it with victory against the Brazilian Thayane de Oliveira.

In the first preliminaries match, Bravo beat Mexican Robin Sergio Arana, but then lost in the semifinals to American Jack Yonezuka, who knocked him off the road to the title.

For her part, Thailien fell in her first lawsuit with the Ecuadorian Astrid Carolina Gavidia and later she had the Dominican Clara Iraida Barinas, a triumph that guaranteed her to be able to discuss the bronze.

The other medalists of the 66 kilos were the Venezuelan Willis Alberto García (gold), Yonezuka (silver) and the Brazilian Matheus Roberto Pereira (the other bronze).

The Cuban women's and men's teams are completed with Idelannis Gómez (70 kg), Thalia Nariño (+78 kg), Serguei Rodríguez (90 kg) and Ray Keny Díaz (+100 kg), who, in addition to competing in the individual, they will do in the mixed team tournament.

Cuba debutes in judo with two bronze medals in Cali 2021 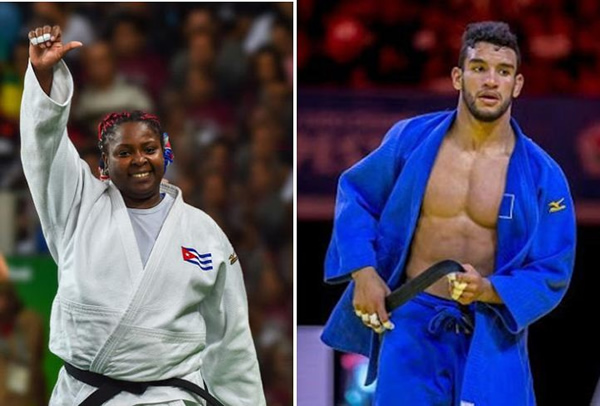 Cuban judokas will fight in Tokyo